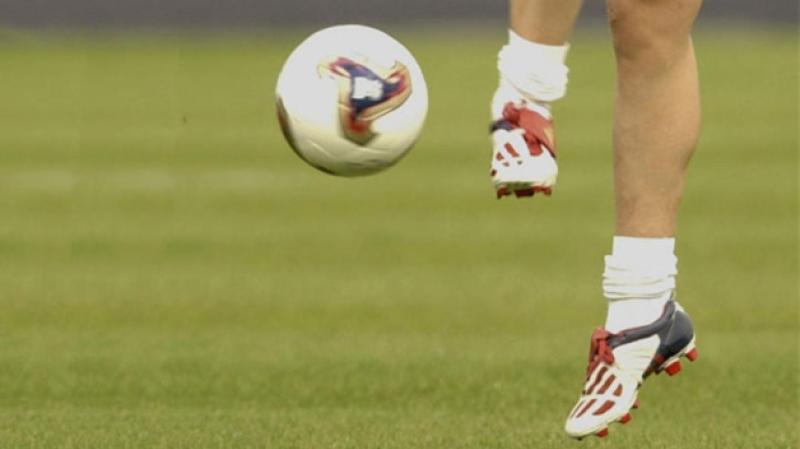 There was All-Ireland agony for the Kilkenny & District League as their under-15 side had their dreams of making a national final dashed.

There was All-Ireland agony for the Kilkenny & District League as their under-15 side had their dreams of making a national final dashed.

Ronnie Grace’s side travelled to Abbeycarton on Saturday for a semi-final meeting with Longford, but came home empty-handed as they went down by the narrowest of margins.

“It was a game we left behind us,” said Grace. “We didn’t put the performance we needed together. The lads did well to get to where we did in the competition, and to achieve the results we earned, but it was a disappointing way to go out.”

Unbeaten through Leinster, hopes were high that the Cats could continue their run against the hosts, a side they had beaten in last year’s Kennedy Cup - but Longford gained revenge for the 2014 defeat as they secured a meeting with the Inishowen League at the end of the month.

Kilkenny made a bright start, piling the pressure on the home side through a series of corners. They went close to opening the scoring through James Brennan, but his tenth minute effort was cleared off the line by defender Evan O’Connor.

The hosts survived that scare, then worked hard to get what proved to be the only goal of the game with 20 minutes on the clock.

Oisin McLoughlin provided the opening, teeing up Diarmuid Sheahan to drive in a cross for Aidan Maguire to add the finish.

The hosts were buoyed by that goal and almost added another from the restart, when McLoughlin sprinted past the Kilkenny defence, but he was denied by netminder Michael Walsh.

Kilkenny came back into the game after that, forcing netminder Reece Monaghan into action, but for all their hard work they couldn’t find a way to draw level. Longford remained dogged, with Joe Hagan and Oisin McLoughlin leading the way as they battled all the way to the final whistle and a famous win.