TURNING on the scoring style saw the Kilkenny & District League’s under-13s notch up their first win of the campaign in devastating fashion.

The Kittens, under the guidance of Ronnie Grace and John Maclean, bounced back from an opening day defeat to Kildare with a five-star demolition of the North East Counties in Castlecomer on Sunday.

In charge almost from kick-off, it took just nine minutes for Kilkenny to find the target. Awarded a free on the right of the box, close to the end line, Colm Whelan lashed in a speedy cross which picked out Eoin Cody at the back post – presented with a gilt-edged chance, he didn’t miss with his cushioned header.

The hosts didn’t exactly rest on their laurels, as within two minutes they were two goals to the good. Jack Barcoe did the damage this time, racing on to Ned Kirwan’s great through ball from midfield and showing ice-cool composure to neatly slip his shot past Harry Hogan.

Kilkenny kept the one-way traffic going towards the NEC goal, pushing hard for more scores. Some great running saw Dylan Doyle storm forward before releasing the ball to Cody, but his 15th minute shot was straight at Hogan.

The Cats didn’t miss their next opportunity. Once more Whelan was involved from the set-piece, whipping in a deep corner Barcoe got his head to, sending the ball looping into the top right corner of the NEC net.

A devastating first quarter got even better for Kilkenny, who steamed into a 4-0 lead on 25 minutes. Ever hungry for more scores, the Cats refused to let the NEC clear a Colm Whelan corner. Keeping the pressure on in the box, Dylan Doyle had a shot blocked before centre-back Cathal Holland pounced to sweep the ball home.

They could, and should, have made it 5-0 on the half hour when Barcoe’s defence-splitting pass put Cody clean through. The confident striker went for the cheeky option, chipping the advancing Hogan, but his shot finished just shy of the far post.

After such a high-scoring first half the second couldn’t live up to the same billing, but with a rock solid back four of Cathal Jordan, Cathal Holland, Justin Cahill and Sean Manogue in control Kilkenny never let their grip on the game slip.

To their credit, the NEC didn’t throw in the towel. Sub Dylan Keating had their best chance to nab a consolation goal when he pounced on a half-cleared Adam O’Mara corner, but his 53rd minute shot was well held by Kilkenny netminder Dean Mason.

Kilkenny rang the changes in the second half, with one of their subs putting the finishing touch on an excellent performance. When a Colm Whelan corner fell at his feet sub Evan West didn’t hesitate, connecting with a first-time shot that rocketed into the net. 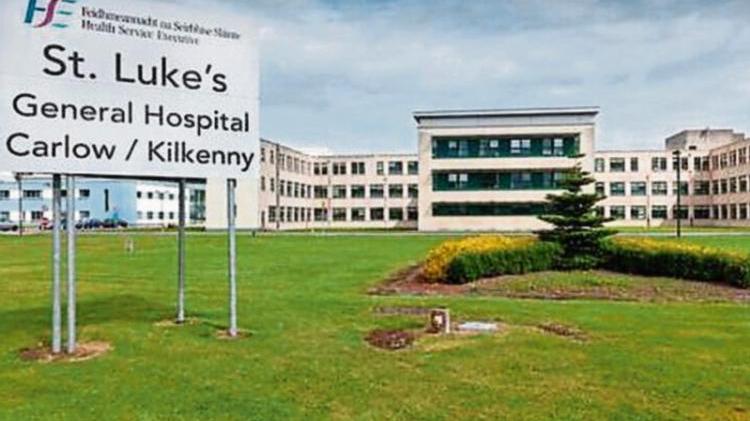