A long road, but one more step can lead to glory for Youths 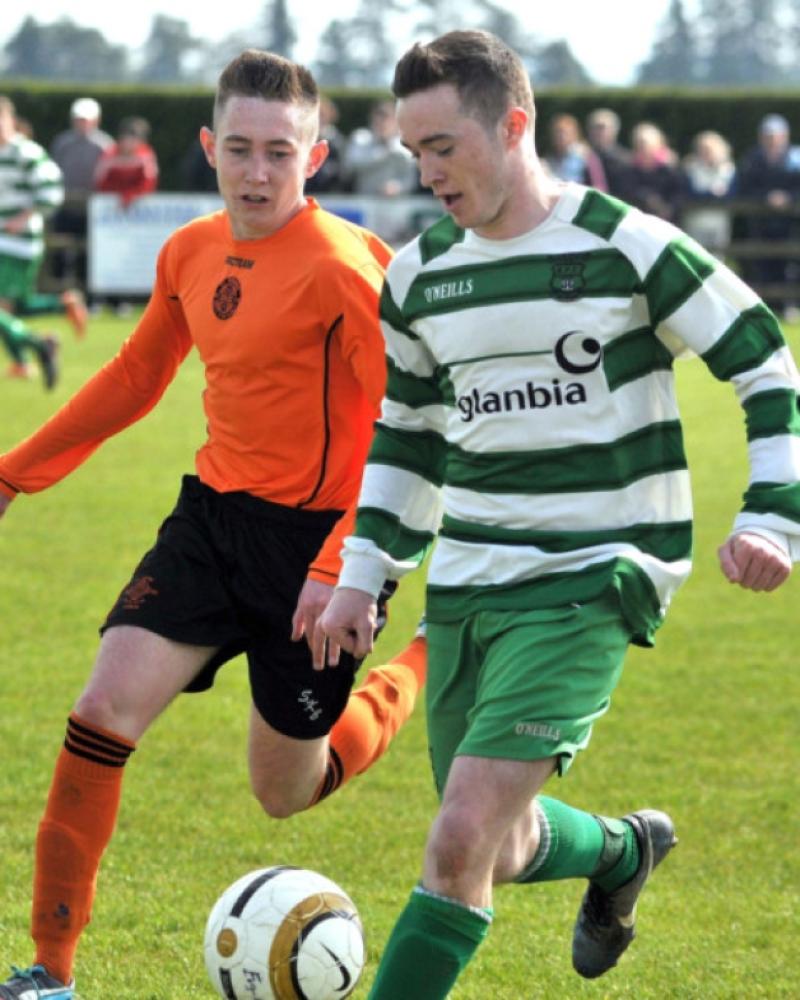 The boys from the Kells Road will lock horns with Tipp side Nenagh when they battle for the right to lift the FAI Youths’ Cup on Monday (kick-off in Castlecomer is at 3pm).

The chance to grab a national title became reality when Richard Lowry’s side beat a talented St Kevin’s Boys 4-3 in a semi-final thriller.

Although Evergreen were 2-0 down inside eight minutes, the result wasn’t a shock.

“I thought the lads were brilliant,” Lowry told the ’People. “They showed a marvellous ability to get back into the game, then go on and win it, but they’ve been playing really well all season.

“They have done really well in national competitions in the last few years,” he said. “Only last year the team we were beaten by Kevin’s in the last 16 in the Cup - we also made the last 16 of the Under-16 Cup the year before that.

The lads have gotten better and better over the years,” he added. “They have great heart - anyone who was at the semi-final would have seen that. They never gave out, they encouraged each other. It’s a real team ethic they have. They really support each other.”

That support has helped Evergreen get some good results, both home and away.

“In these competitions it can be hard to travel away, but we’ve beaten some very good teams on the road,” he said. “We beat Waterford Bohs, one of the top teams, while Ballynanty were a super side too.”

While the team will go into Monday’s final full of confidence, they will have a level-headed attitude.

“We’ve been focusing all week on making sure the lads don’t get carried away with the occasion,” he said. “We want them to do their best and be the very best they can be on Monday.

“We’ll have to be that because Nenagh have been phenomenal in what they’ve done this year,” he added. “I saw them play the semi-final and they were very impressive in the way they beat Waterford Villa. They’re very like us in the way they play with a lot of pace. They’re a clinical and well-organised side.”

The team has been busy working towards the game, but the players have trained with a spring in their step.

“Sure why wouldn’t they,” added Lowry. “Haven’t they a final to look forward to?”