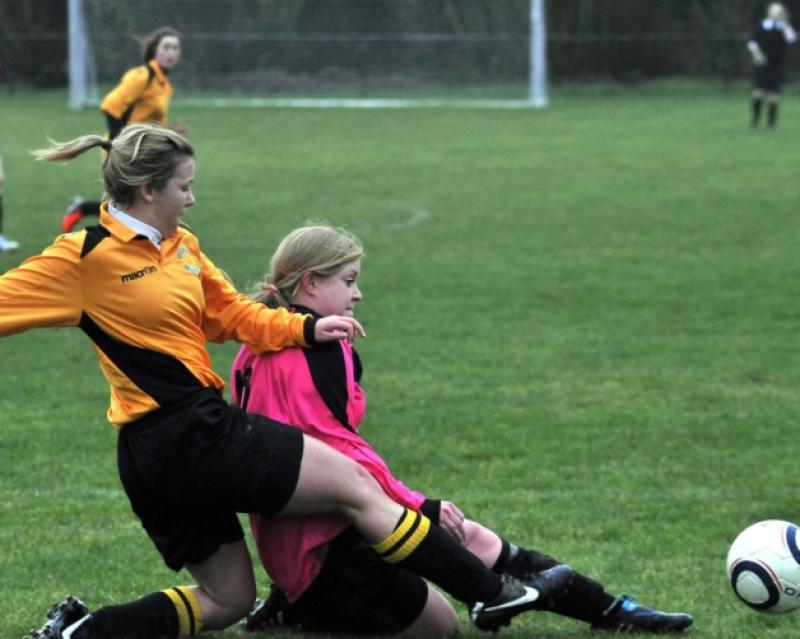 While Sunday’s win centred on a good start, Davy Foley believes that the Kilkenny ladies team have got what it takes to add a winning finish to their season.

While Sunday’s win centred on a good start, Davy Foley believes that the Kilkenny ladies team have got what it takes to add a winning finish to their season.

“Coming into this competition I thought if we got some good results that we’d be doing well, but it’s gone far better than we could have expected,” the joint manager said after the Cats beat the Combined Counties to earn their place in the Leinster final.

“It was a hard-fought win, but a great result. The Combined Counties were a good team - the level of opposition has gone up with every game we’ve played.

“The final is going to be another step up, but getting there is what it was all about,” he added. “We can go there now full of confidence.”

It was a confident Kilkenny who got into the match in some style, taking the lead through Jemma Komar after just two minutes.

“It was a great start - you dream about starts about that,” said Foley. “We could have made things easier if we’d taken a few more chances in the first half, but the second goal finally killed them off.”

While the management team of Fran Egan and Foley have worked hard assembling their side Foley was quick to direct the praise to the players.

“The girls are a great bunch,” he said. “There’s a panel of 22 there and they have done everything we’ve asked of them. There might be club rivalries, but once they come in as a squad they’ve fought hard for each other.

“They are a great bunch of footballers - they are well able to play,” Foley said. “Look at our strikers, Breda (O’Neill) and Jenny (Brennan) - they are as good as anyone in Leinster, without a doubt.

“The Kilkenny & District League have also been great to us, providing meals and giving the girls tracksuits,” he added. “It has all helped to foster a team spirit and makes things more professional.

“So far everything has gone the way we’ve planned,” he said. “Hopefully the final will be the same. We couldn’t be prouder.”