Maguire determined to deliver for Dundalk 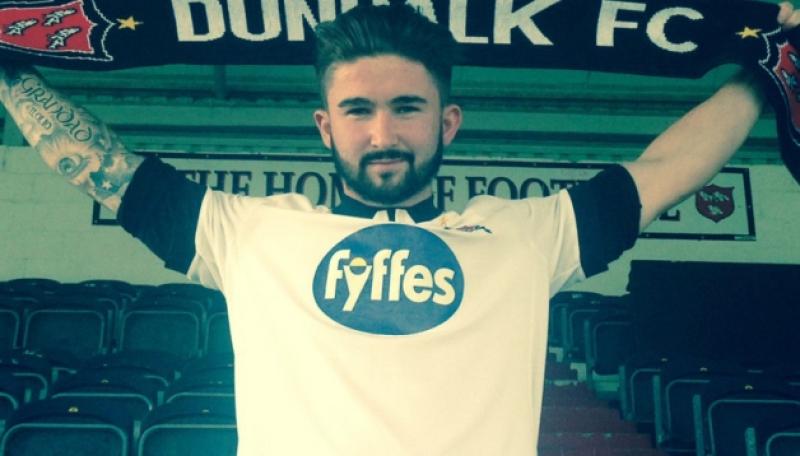 The Kilkenny connection with the Airtricity League has become even stronger

The Kilkenny connection with the Airtricity League has become even stronger

The black and amber influence on the national competition has grown again after champions Dundalk announced the signing of Seanie Maguire during the week.

The striker has joined the Premier Division champions following the end of his deal with West Ham United.

Joining the champions, who currently sit six points clear of the field in the Premier Division, means Maguire faces a challenge for a starting berth - but he’s ready to give his all.

“I want to get into the team first and foremost,” he said. “That will be difficult because of how well they are doing but I am ready for the challenge - I am looking forward to that.

“I think my best attribute is scoring goals,” he added. “I want to score as many as possible. I want to get into the team and, when I do, I want to stay there. I want to help the club win everything - I can’t wait to get playing now.”

Maguire is no stranger to the league - his performances with Waterford United helped secure his move to West Ham. He has also played in the top flight, enjoying a loan spell at Sligo Rovers where he picked up a Setanta Cup winners’ medal and played Europa League football.

“I have played in both divisions in the league so I have experience of being here. I loved it at both Waterford and Sligo so that helps me. I just can’t wait to get playing now.”

Maguire, who had been on trial with Wycombe Wanderers, hailed Dundalk boss Stephen Kenny as a big reason for joining the Oriel Park outfit.

“The major factor was Stephen Kenny,” he added. “I am excited to link up with the manager. He’s great at developing players and you can see that with his track record.”