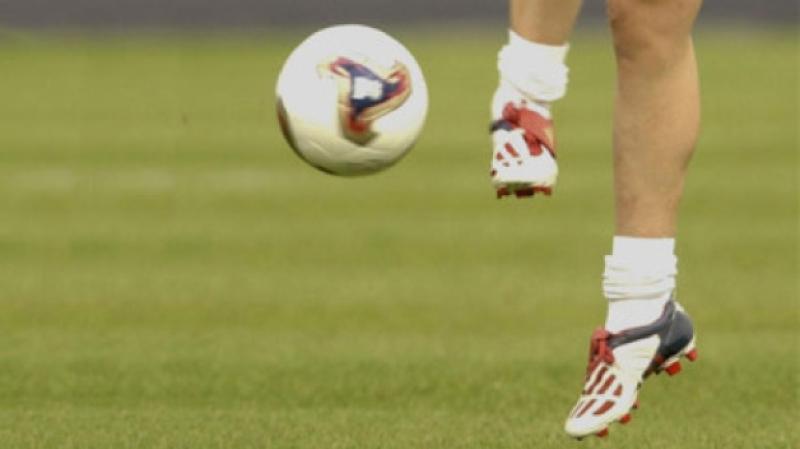 Ollie Walsh is to stay on as manager of the Kilkenny & District League Oscar Traynor team.

Ollie Walsh is to stay on as manager of the Kilkenny & District League Oscar Traynor team.

Walsh, who led the Cats to the quarter-finals of last season’s competition, will take charge of the team for the new campaign with Ronnie Grace as assistant.

Elsewhere the Kilkenny & District League have announced that the new Premier Division season will begin on Sunday, August 24. The opening round of the Maher Shield will also be held around that time.

The tournament final is on Saturday, August 2.

Teams wishing to enter the Floodlit League for season 2014/15 are asked to contact Eamon Cleere, tel 087-9582127. The new league season will kick-off in early September.