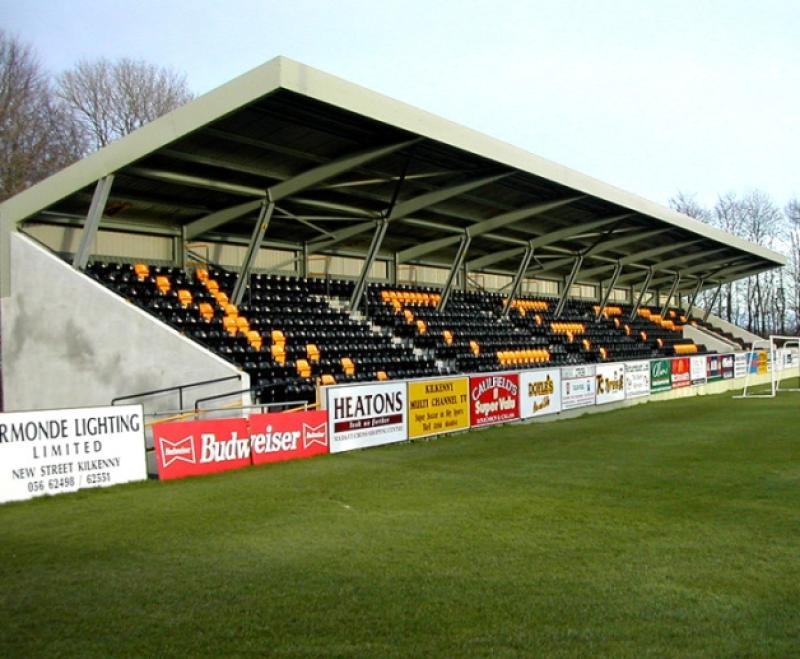 It’s been a long time in the shadows, but Kilkenny soccer is firmly back in the national spotlight.

It’s been a long time in the shadows, but Kilkenny soccer is firmly back in the national spotlight.

The birth of Kilkenny United was officially announced on Friday as the club became the eighth side in the FAI’s Women’s National League.

United will play their home games in Buckley Park. They are a new side but the work has been going on behind the scenes for some time.

“It’s taken a long time to get to where we are,” said club chairman Shane Murray. “We’ve been in talks with the FAI for months, going back and forth with ideas and making sure the process is right. We meet with the local leagues and have jointly worked with them to give young players the chance to compete in the national leagues in the future.

“The main thing is to help improve the number of players coming through,” he added. “There is a drop-off in terms of players in the local leagues. The aim is to provide a structure with the leagues and develop women’s football.

“The potential is massive,” he continued. “There is some serious talent there. We want to give this team a purpose.”

In making their pitch to join the WNL the club have set targets for their future success. However, they know this won’t happen in a flash.

“It’s not going to be an overnight job,” the chairman cautioned. “The first year is going to be about learning, for players and management. Hopefully we can take a step the year after and then, the following year, look to push into the top three. We want to have Champions League football in Buckley Park.

“That is the aim. That is where we want to be. “We’re in this for the long haul, but it’s not just about the club,” he said. “There are structures in place where we’ll work with the local clubs around us. We need them behind them in support - it’s a community thing.”

And the local links aren’t confined to players. Johnny Maclean and Fran Egan are on board, but a manager has yet to be appointed for the side, who will play in black and amber.

“The main thing is that the team is Kilkenny-based with Kilkenny coaches,” said Murray. “Everyone involved is passionate about women’s football, which is key.”

United will have their first game against Scottish champions Celtic on July 19, with a second friendly scheduled for August.

The early games may be a big test for United but Murray is convinced Kilkenny will be able to build a successful long-term future.

“The Kilkenny league has done very well in Leinster despite having a small number of clubs behind it,” he said. “To achieve what they have shows how strong the players are. If we can nurture that over the next few years then the future is good - the aim now is to give these players the long-term option.”