Underdogs, but Cats are ready for Traynor test 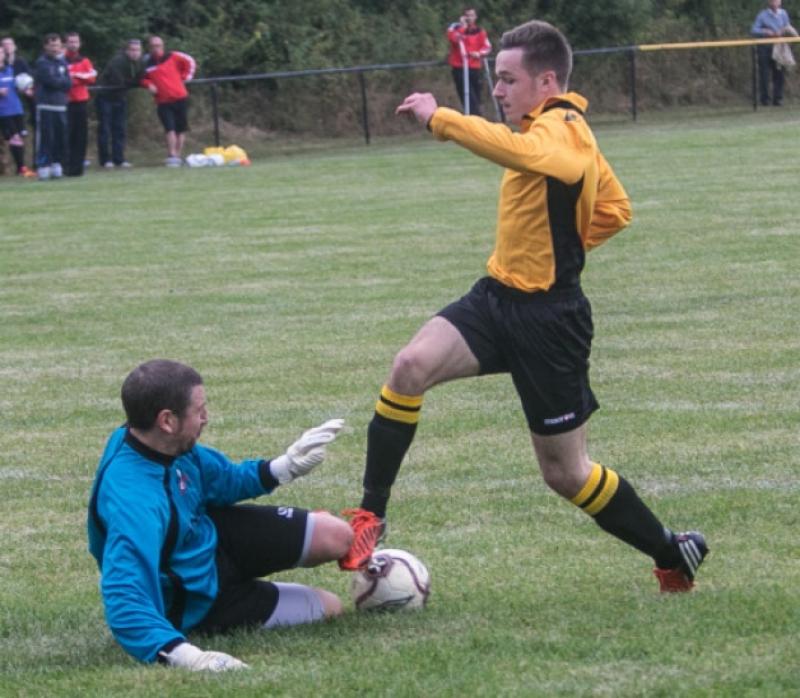 Kilkenny’s quest for a sixth Oscar Traynor trophy is back in full swing, but a big challenge lies in their way.

Kilkenny’s quest for a sixth Oscar Traynor trophy is back in full swing, but a big challenge lies in their way.

Having topped their group the Cats are into the knockout stages for the first time in a few seasons, but they’ve been given a solid test by being paired with reigning champions the AUL.

Manager Ollie Walsh has prepared his side for Sunday’s game (kick-off in Derdimus is at 2pm), but has had to alter his plans slightly thanks to injuries and absentees.

“Robert Skehan will miss the game,” said Walsh. “He suffered a neck injury in his last match for Thomastown United, so he’s definitely out of Sunday’s game.”

Walsh is also waiting on the fitness of Bridge United’s Conor English, but is hopeful the teenager will be fit for the quarter-final clash. Other absences will be felt however - Dean Broaders and Nathan West left the local league to join Wexford Youths in the transfer window, while Andy Kavanagh is studying in Spain.

“Losing the three lads is a blow for us,” agreed Walsh, “but we have Nigel Stanley, Lee Delaney and Niall Andrews to come in so that will counter-balance things.

“Other than that I hope to have a fit squad for Sunday.”

Walsh knows he will need his charges to be at their best if they are to beat the reigning champions, having seen the AUL in action this season.

“The AUL are a very good side,” he said, having watched them in their win over Limerick in the second round of games. “They are very well organised and have an experienced side. Like us they have lost players (including centre-forward David Scully, who has moved to Bray Wanderers from Ballymun United) but they’re still very dangerous.”

Despite boasting home advantage Walsh knows that taking on the champions means the Cats will go into the game as underdogs.

“If you are going to make progress you have to get results against the top sides,” he said. “They are a top team, but hopefully our lads can lay a marker for the future.”

There is an added incentive for Kilkenny. With the AUL going for four straight Traynor successes, they can eclipse Kilkenny’s record of winning four titles in five seasons.