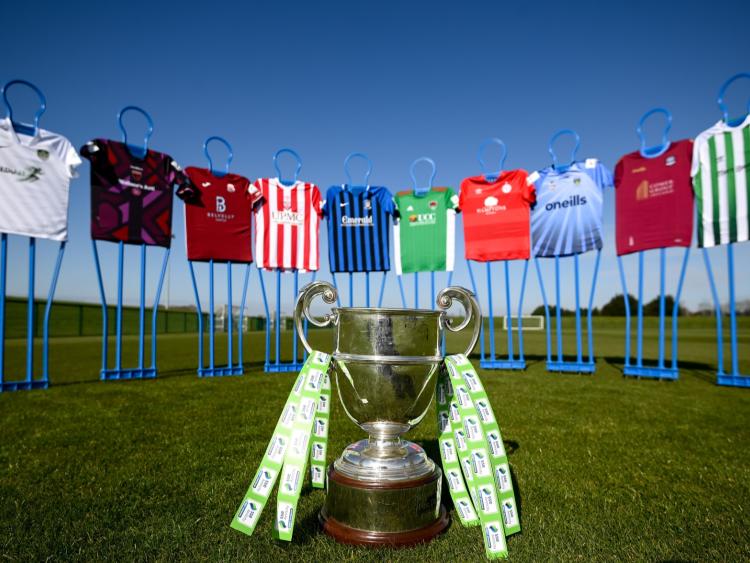 The 2021 season marks the beginning of a new sponsorship deal with SSE Airtricity for the Premier & First Division, and for the first time, the Women's National League while Bank of Ireland are now on board as Associate Sponsors.

League of Ireland Director Mark Scanlon spoke at the launch:

"Last season was unexpected and had many challenges due to the COVID-19 pandemic but we were delighted to bring the season to a successful conclusion, we thank the Government and Sport Ireland for their financial assistance and support of the League of Ireland. This support allowed us to complete the 2020 season and we welcome the support that we have received so far in 2021."

On work of the League of Ireland clubs

"There has been a significant amount of work in the off season by the League Department, the NLEC and the clubs. COVID-19 protocols have been updated, new rules have been implemented for the 2021 season to help deal with COVID-19 cases in clubs and workshops have taken place with Club Officials, Managers, Captains, Medical Staff, Event Controllers, COVID Compliance Officers, Referees representatives and Media Officers. Everyone is excited ahead of the kick-off and raring to go for a full season in 2021."

"Prize money will increase to €600,000 this year in the Men’s leagues and this represents the highest figure since 2010, this is possible due to the support of SSE Airtricity and Bank of Ireland. We're also delighted to announce that the prize money for the Women’s National League increases by 141% this year to €50,000. Another significant support for the clubs this year is the continued waiving of affiliation fees and referees fees."

On Bank of Ireland’s associate sponsorship

"RTÉ Sport have renewed their commitment to the League of Ireland with a new broadcasting deal for the Premier Division which includes TV and the WATCHLOI streaming platform. We are also very excited about the recent announcement of LOI TV and the new platform will allow us to work with the clubs to stream all First Division and Women’s National League games. Bringing all games to the clubs’ loyal fans is the most important objective and we hope to see a return to stadiums during the season."

Key Points from the 2021 season launch include: