Watch League of Ireland 'kick-off pass' is now on sale 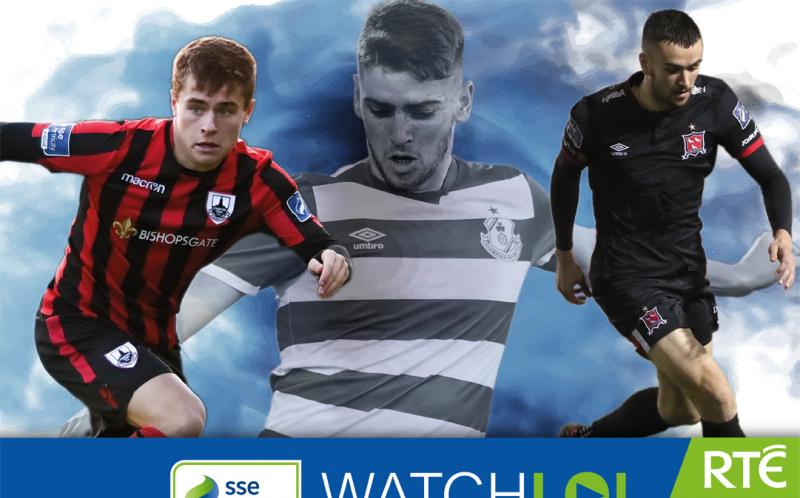 The WATCHLOI kick-off pass is now on sale ahead of the start of the SSE Airtricity Premier Division 2021 season.

Kick-off passes went on sale this week on the watchloi.ie platform at just €59 for supporters in Ireland and around the world. It is the perfect way for supporters to support their club with revenue generated set to go to each club and with over 60+ matches set to be on the platform, it is also great value.

The action is set to get underway on Friday, March 12 with the FAI President's Cup Final between Shamrock Rovers v Dundalk, with kick-off at 7.45pm, set to be live on WATCHLOI for FREE.

The 2021 SSE Airtricity Premier Division season is set to get underway on Friday, March 19 with newly-promoted Drogheda United set to host Waterford at 5.45pm, live and exclusive on WATCHLOI, followed by Shamrock Rovers v St. Patrick's Athletic at 7.45pm.

"We're delighted to be able to launch the WATCHLOI kick-off pass today ahead of the new season," said League of Ireland Director Mark Scanlon.

"With over 60 matches set to be on the platform from the start of the season to the mid-season break, the kick-off pass represents excellent value for supporters to enjoy the action when it begins this week.

"As the COVID-19 restrictions continue, the revenue it will generate for the clubs is a key source of income and means supporters can continue to support their League of Ireland club in these difficult times."