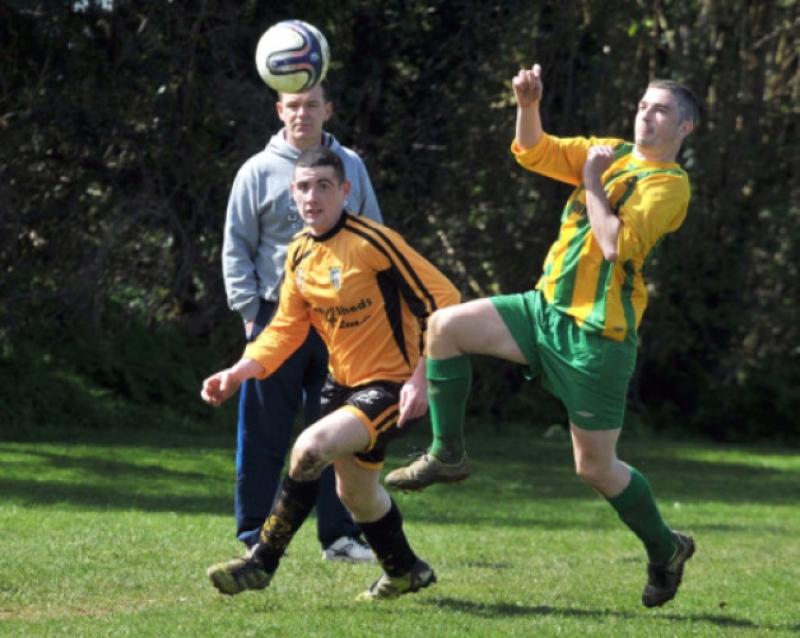 A SEASON that began with a low, sinking feeling ended in a remarkable high for East End United A.

The boys from Bennettsbridge had a nervous, almost tortuous time of it on Sunday morning, but two goals in as many minutes helped secure the three points that saw them jump back up to the Premier Division.

Relegated from the top flight last term, United went into something of a freefall at the start of the current campaign. Although they drew their opening tie with eventual champions Newpark, three defeats from their next four games left them perilously close to the bottom of the table.

A 3-0 loss to Urlingford in November saw the club take action, as fears of successive relegations began to materialise. The return of Davy Ryan and Liam McEvoy to the sideline, helping to share the workload of manager John Maddock, and the return of key players helped the club turn the corner and climb their way towards the top.

After five games of the season East End had just four points on the board and three defeats. They remained unbeaten in their final 11 league games, dropping just four points from a possible 33 (nine wins, two draws). Key to their success were away wins over Newpark (2-1) and Southend (2-0) in a matter of weeks, before Southend’s draw with Urlingford left East End within reach of automatic promotion.

With their fate in their own hands, East End came out swinging against AC Kilkenny A on Sunday morning. Kieran Dowling served notice of their intentions when he played a clever ball through for Hugh O’Neill to chase after on six minutes, but Lewis Arnicar raced from his line to make a timely interception.

The netminder was called into action again just four minutes later. This time he denied Paul Murphy a certain goal with a brilliant save, reaching back far enough to fingertip the striker’s looping header over the bar.

East End were in full attack mode, but they couldn’t find the final product. Brian Lannon went close when he used his strength to get on the end of a Michael O’Neill free, but he glanced his 12th minute header just wide of the left post.

AC Kilkenny were under the cosh, but once they lifted the siege they went within a whisker of snatching the lead. Eddie Clifford went really close to opening the scoring when he got his head to a menacing 24th minute corner, but defender Tommy Jordan was on the line to make a save.

That scare spooked East End, who looked nervous from there to half-time. The panic increased early in the second half when Chris Dawson sliced United open with a great through ball for sub James Geoghegan, but O’Neill made a brave sliding stop at the striker’s feet.

East End came alive after that, but their search for an opening goal yielded nothing. They went closest to breaking the deadlock when Lannon sent a low half-volley past Arnicar on 50 minutes, but the ball smacked off the goalkeeper’s left post and bounced back out.

Driving on, the hosts had another chance when a parried Lannon shot fell at Murphy’s feet four minutes later. The striker opted for power rather than placement - somehow Arnicar got enough on the ball to turn it over from point blank range.

The tension was blown away when United hit the net not once, but twice!

The breakthrough finally came on 65 minutes when Murphy picked up possession on the right and hit a lofted cross to Michael Shiel. The young sub had the composure to drop the ball into the box, where Murphy broke it down for Michael O’Neill to hammer home.

The loud sigh of relief was followed by louder cheers when East End doubled their lead inside 60 seconds. Almost from kick-off they attacked again, with O’Neill charging down a clearance in the box. The ball bounced across to Hugh O’Neill, who steadied himself before slipping the ball past Arnicar.

AC Kilkenny weren’t about to go down without a fight. They had strong penalty appeals waved away when Adrian Kenny’s 77th minute appeared to strike a hand in the box, while East End got a little jittery when Pat Beale fired home from close range in 85th minute.

That made for a nervy finish - but East End held on to secure their promotion. 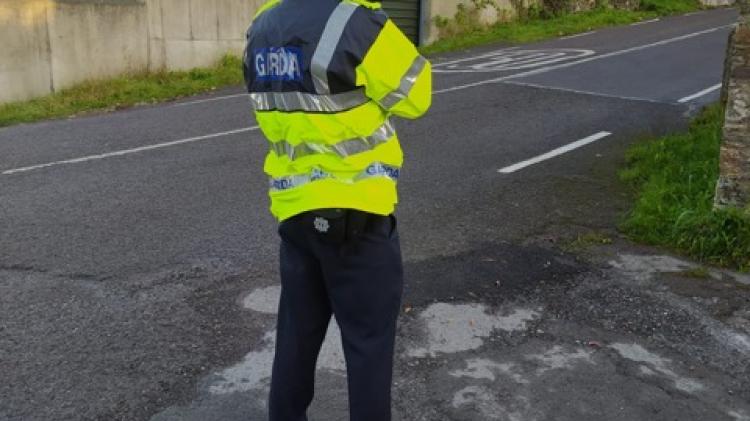