Youth gets chance to win Oscar 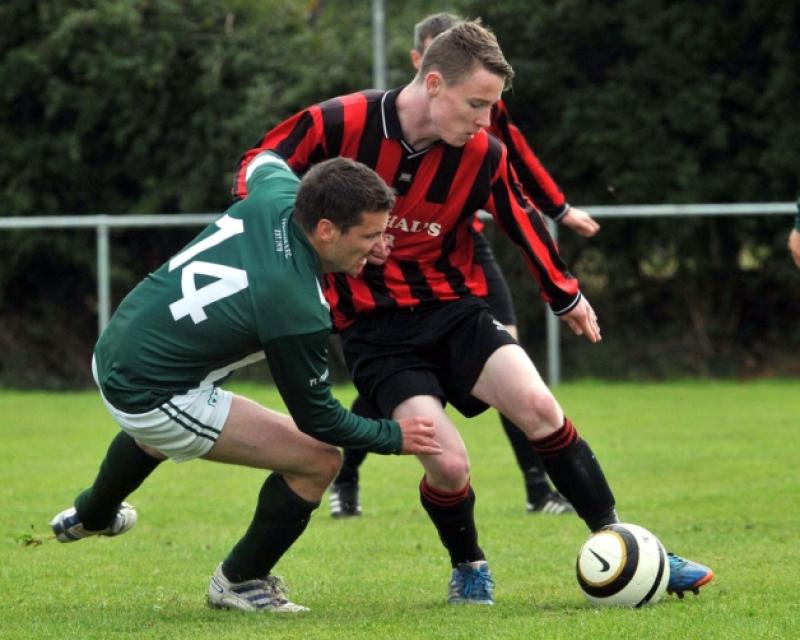 With a new-look team playing in an all-new group, Ollie Walsh is hoping for a change of fortune for his Oscar Traynor team.

With a new-look team playing in an all-new group, Ollie Walsh is hoping for a change of fortune for his Oscar Traynor team.

The Kilkenny boss has rung the changes ahead of the beginning of this year’s inter-league competition, bringing more new blood into the fray.

“We’ve gone for more younger players this year,” Walsh told the ’People. “We’re building on last year’s panel, where there was big interest from the guys we brought in to represent the League.”

That’s not to say that Kilkenny have been weakened - despite being light in years, the Cats can draw on All-Ireland winners and players with plenty of League of Ireland experience.

“Even though there are plenty of younger players in the squad, it isn’t weak,” he said. “We have a nice balance of experience to go with the youth.”

Leading the way will be Niall Andrews, the only member of the side to possess an Oscar Traynor winner’s medal. Other players such as Robbie Lynch, a Premier Division winner with Deen Celtic, Leinster Junior Cup winners Jack Poyntz, Dean Broaders and James Kelly and Evergreen defender Tommy Earls will also provide some knowledge to complement the squad’s youthful enthusiasm.

Kilkenny will also be able to call on players who have just come back to the local fold from national level. Broaders and Craig Wall, who has rejoined Freebooters, have returned to junior level after spending time with Wexford Youths in the Airtricity League.

“Having that experience will be a big help,” Walsh added. “They will give the squad a nice balance.”

Coupled with the new players. Kilkenny have also been given a fresh challenge thanks to a reshuffle to the competition itself. After some leagues opted out, the groups were redrawn - rather than face Wexford and Waterford again, Kilkenny can now look forward to games against Carlow and the United Churches League.

“It’s great to get a new group - we’re looking forward to playing against two teams we’ve never faced before as a squad,” he said.

“With two teams qualifying from the group if you get off to a good start you’re nearly guaranteed to go through to the next stage,” added Walsh, creating the incentive for his squad. “Carlow did well in the competition last year, reaching the latter stages, so they’ll be a tough prospect. The United Churches League will be an unknown quantity, but we’d be confident that we can give them a good game.”

It’s not just the squad which has undergone changes this year - so too has the back-room team. Ronnie Grace has come on board to join Walsh, who will be hoping Grace’s years of experience with the players from their earlier inter-league days to their youths All-Ireland success in 2011 will pay off.

The addition of Grace, and the enthusiasm from the new faces, helped sway Walsh’s mind when it came to deciding about whether to stay on.

“We brought a very young team down to play Waterford in a group game last year,” he recalled. “It was a dead rubber - we were already out - but their youths were in an All-Ireland semi-final so we played with two young squads. What I saw there convinced me to stick at it, because I feel we could have something strong from this group that we can build on over the coming years.”

The squad will start training at 7.30pm on September 18 in Derdimus.