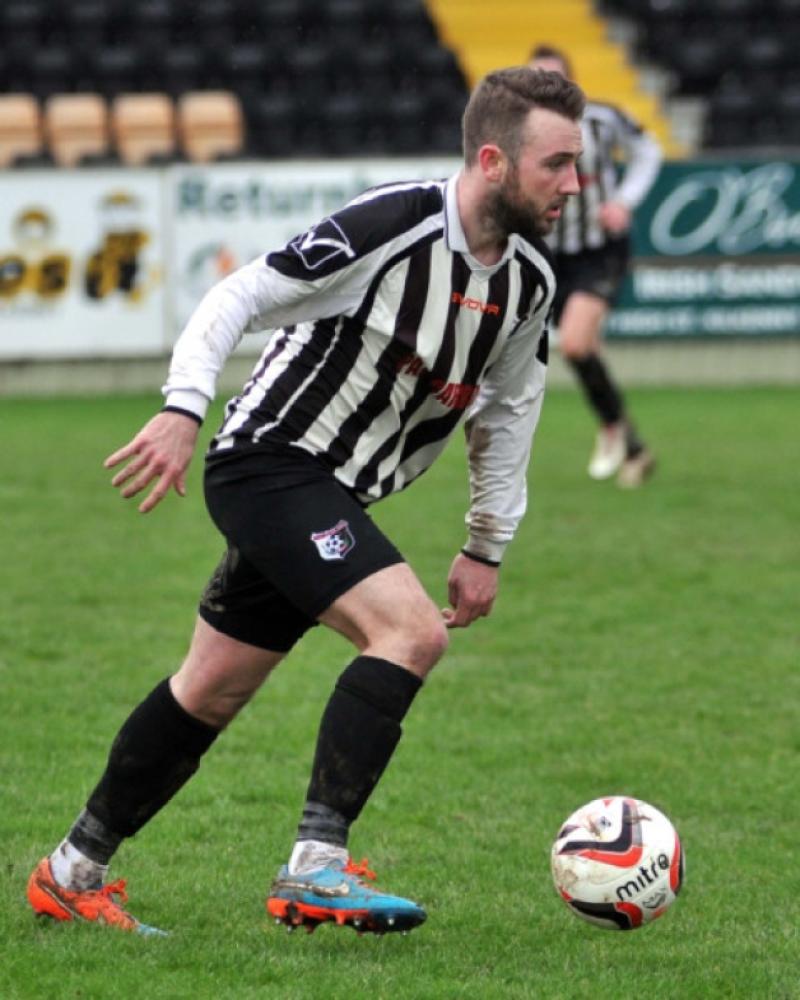 The race for the Premier Division title has just gotten a whole lot tighter.

The race for the Premier Division title has just gotten a whole lot tighter.

Newpark A kept up their drive to lift the Premier Division title, racking up another big win as the route to the silverware took a few more twists and turns.

The city side were in mean mood on Sunday, hitting Spa United with a bunch of fives as they closed the gap on leaders Thomastown United A to just one point.

The game in Buckley Park drew more interest for what Newpark had done off the field - the club raised more than a few eyebrows during the week with the capture of Oscar Traynor captain David Grincell from cross-city rivals Evergreen A.

Grincell was injected straight into the side for Sunday’s game, but the early limelight was grabbed by Ger Wall after just seven minutes. Breaking from the left, Wall controlled a sublime diagonal ball from Ben Ryan on his chest, pausing only to slot a low drive inside the far post.

The city side doubled their lead on the 14th minute, when Henry O’Neill hit the net from the penalty spot. They didn’t score again until after the half hour, but the goal was worth waiting for.

With Wall and O’Neill linking up well on the left, Newpark advanced towards the Spa danger zone. Grincell and Michael Comerford kept play going, the latter working the angle across the face of the box until he found the perfect spot to unleash an impressive strike that flew into the top right corner of the Spa net.

Newpark stepped through the gears again, making the game safe before half-time. O’Neill doubled his tally with another penalty, this one for a foul on Wall, before Grincell stabbed home an injury-time goal to open his account for his new club.

The result keeps Newpark second in the table, but with Thomastown drawing with Freebooters A they now trail the leaders by just one point. Even more impressively, they have now built a seven-game unbeaten spell, a run that goes all the way back to early November when they lost to the Lions A.

The Durrow men have had a chequered time in the Premier Division since that game - they managed just one point from their following four games - but they got back on track with a 3-1 win over Callan United A on Sunday. Although they fell behind to Tony Delaney’s first half goal, strikes from Ben Wallace (2) and Michael Dooley ensured the points stayed in Durrow.

Evergreen may have lost the services of David Grincell, but showed no signs of any ill-effects as they scored a convincing win over Donegal’s Kilmacrennan in the sixth round of the FAI Junior Cup.

Daragh Walshe gave the hosts a great start with a 33rd minute opener, a lead Conor English doubled three minutes into the second half. Although Kilmacrennan pulled a goal back, English quickly cancelled it out with his second of the game as Packie Holden’s side booked their place in the last 16 of Ireland’s top Cup competition.