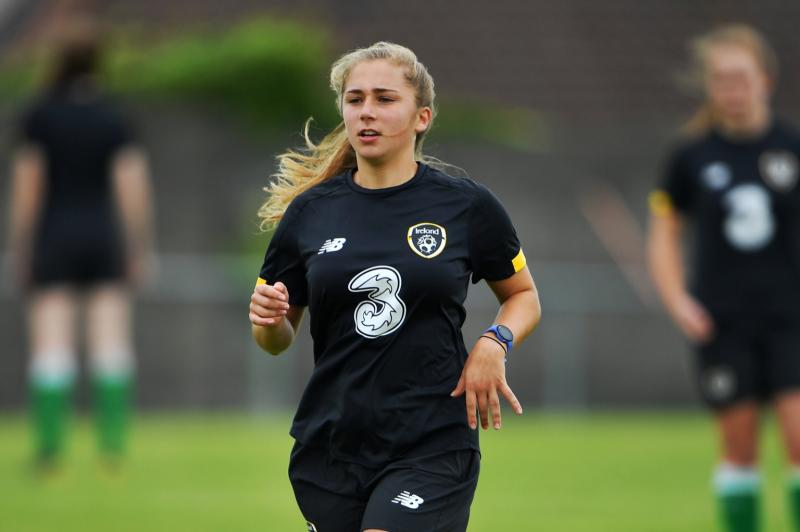 There is nothing like a strong home support to help a team in difficult games and that is exactly what Republic of Ireland Women's Under-19 Head Coach Dave Connell is hoping for in Limerick.

The first two games will be played at Markets Field before they finish up at Jackman Park, with tickets available at the gate of both venues.

Connell has great experience at this level, having guided an Ireland team to the semi-finals of the European Championships in 2014, and he is upbeat about his current squad's chances.

Fourteen members of the WU19 squad have featured in the SSE Airtricity Women's National League this season, while midfielder Ellen Molloy already has four WNT caps.