Delaney helped Callan add the Division One Cup to the league title, breaking Stoneyford United’s hearts with a 110th minute winner at Derdimus on Sunday.

Seizing on a loose ball close to the halfway line, Delaney tore down the left flank. Using his pace he broke past two defenders, then pitched an incredible shot that looped over the goalkeeper and flew inside the far post.

It was a goal good enough to win any cup final. Better yet, it saw Callan bounce back in style, the game coming a seven days after their McCalmont Cup final loss to Freebooters.

Facing into their third game in a week - they beat Clover United in the semi-final on Friday night - it was no surprise that Callan started Sunday’s final in a low gear.

Stoneyford made a brighter start, piling forward in search of a quick goal. Kelvin Mguni tried his luck with a shot from the edge of the box but blazed over. James Moran had another go when a Callan header dropped at his feet, but his ninth minute effort was wide.

Callan took some time to get going, but clicked into gear around the half hour. Delaney had the first chance, chasing down John Mark Egan’s ball and poking it past the combination of Brian and John O’Shea, but Tommy O’Leary got back to stop the 26th minute shot before it crossed the line.

Egan was next to have a crack at the target. Racing on Ryan Bergin’s perfectly weighted pass, Egan skipped inside O’Leary’s challenge, but lashed his shot over.

Their best chance to break the deadlock was still to come. Watching as Luke Burke’s corner was headed clear, Robbie O’Brien quickly connected with a thumping volley.

The ball left O’Brien’s foot like a rocket. It dipped and swerved towards the bottom right corner, but Brian O’Shea moved across his line to push the ball around the post.

Callan did finish the half stronger, but couldn’t break the deadlock. Robbie Wall almost did it in stylish fashion when he met Delaney’s knockdown with a scissors kick, but O’Shea finger-tipped the ball over the bar.

The stalemate continued well into the second half. Stoneyford tried their best to take the lead, Kelvin Mguni delivering a great cross over the Callan defence, but James Moran couldn’t keep his 60th minute header on the target.

Callan raised their game again after that, taking the lead in the 73rd minute. J.P. Corcoran provided the opening with a free, but Delaney did the rest. Outjumping his marker, he gave Brian O’Shea no chance with a powerful header planted into the bottom left corner.

Stoneyford were shocked by that goal, but countered with a great strike eight minutes from time. Just as Callan started to think of the trophy they were reeled back in, James Moran firing in a perfect cross towards Conor Coffey, planted a looping header back across the goal and into the right side of the net.

That goal saw the game kick up another gear as both sides searched for a late winner. Stoneyford came mightily close, Moran making space to drill a 90th minute ball across the box towards Brian Donovan, but although he turned the ball goalwards the shot wasn’t strong enough to beat Owen Wall.

Getting on the end of Martin Murray’s 100th minute cross, Mguni aimed his header goalwards, but Owen Wall got down to flick the ball round the post.

It looked like a shoot out would be needed to settle the game - but Delaney still had time to turn things Callan’s way. 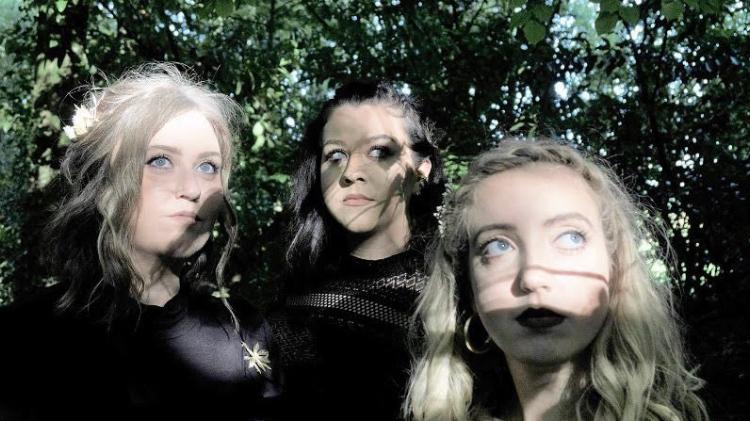