A single strike from Cian Loy helped the Freebooters under-17s add the finishing touch to a very memorable season.

A single strike from Cian Loy helped the Freebooters under-17s add the finishing touch to a very memorable season.

Loy’s second half goal was the difference as the Blues got the better of their city rivals Evergreen to complete a league and cup double.

After a tight first half, Loy exploited a gap to break the deadlock in an entertaining Cup final at Derdimus. Teaming up with Loy, Alan Phelan worked a quick one-two that took him from the centre circle to the edge of the Evergreen box.

Loy kept pace with his colleague, running through to collect the return pass before poking his shot high into the left side of Aidan Hynes’s net.

It was a goal that brought some life to a cagey affair. Evergreen fired the first warning shot, defender Aidan Tuohy losing his marker with a speedy break to meet Eoin Kelly’s third minute corner, but his sidefoot volley soared over the crossbar.

Freebooters hit back with an incisive move of their own on the quarter hour.

Dashing down the left, Alan Phelan picked up Mark O’Neill’s clever throw-in and whipped in a dangerous cross. A mix-up in the Evergreen defence gave Cian Loy time to dash in and pick his spot from the corner of the six-yard box but he lashed his shot into the side netting.

The game continued to flow, but the breakthrough never came. Tuohy tried his luck with a close range shot that sent netminder Sean Kiely scrambling across his line, but the 24th minute effort went wide.

Mark O’Neill had a crack at breaking the deadlock for the Blues with a thunderous free-kick soon after, but the ball screamed over.

Bill Sheehan went even closer for Evergreen, getting on Chris Keane’s teasing cross and aiming his cushioned 31st minute shot for the inside of the far post, but Kiely was there to make the save.

The loss of Tuohy to injury hampered Evergreen in the second half, allowing an Alex Conway-inspired ’Booters to take control in the middle.

They did drop the pace after Loy’s goal, which led to some nervy moments late on, but with Karl Morrissey marshalling the defence Sean Doyle’s side stayed in control. 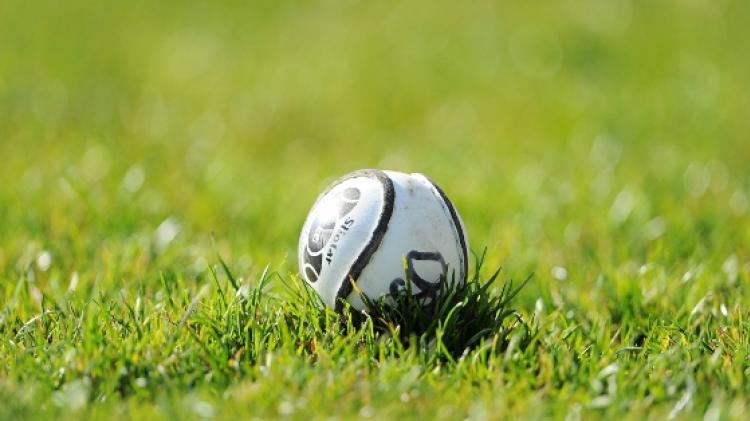