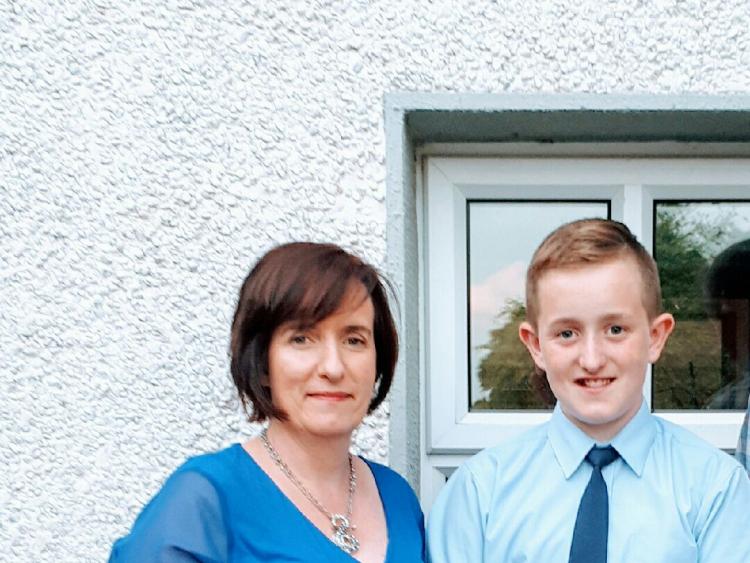 The Government won’t budge on the concessionary seats issue as parents face paying for taxis to get their kids to school for the entire academic year.

The Kilkenny People revealed that parents in Mullinavat are paying for a taxi every morning to send their children the 20kms to secondary school because they have been denied a seat on the bus route to New Ross.

There are 17 children in total from the Mullinavat, Tullogher and Listerlin area of south Kilkenny who have lost or not secured a seat on the route this year and parents are outraged.

Concessionary seats are allocated on school bus routes but if there is greater demand for seats from students closer to a particular school then the more eligible students get the seats.

The Department of Education says those “applying for concessionary transport are making a conscious decision to do so and understand the implications of this choice at the time of application”.

She says they were only told he would not have a seat on the bus route just “11 working days before he started school”.

Maria called on the Department of Education to extend the bus sizes and added: “All we want is a bigger bus, the bus at the minute is only a 20 seater.

"At the moment four of us in Mullinavat have a local taxi man to bring them in the morning and we car pool in the evening.

“To get them to school for the year on the bus it cost €350 but we’ll have spent €350 by October alone just paying for the taxis.”

Maria and three of the families affected met with local representatives and had a “good discussion” on the issue recently. The families have sent in challenges to the decisions made by Bus Éireann on “elgibility criteria and the shortest traversible routes to their eligible schools”.

But in a statement, the Department of Education said: “School transport is a significant operation managed by Bus Éireann on behalf of the Department.

“Under the terms of the Department’s Post Primary School Transport Scheme children are only eligible for school transport if they reside not less than 4.8 kilometres from and are attending their nearest school.

“School transport provision is made available to all eligible children. Children who are not eligible for school transport may apply for transport on a concessionary basis only which is subject to a number of conditions including the availability of spare seats on an existing service and payment of the annual charge.

“Routes will not be extended or altered, additional vehicles will not be introduced, nor will larger vehicles or extra trips using existing vehicles be provided to cater for children who are not eligible for school transport and are travelling on a concessionary basis.”

The Programme for Government committed to a review of the concessionary charges and rules element of the School Transport Scheme.

This review which commenced in June 2016 and published in December 2016 made recommendations on both the charges and the rules element of concessionary school transport.

With regard to the charges for “concessionary school transport the recommended course of action was to continue with the current position”.