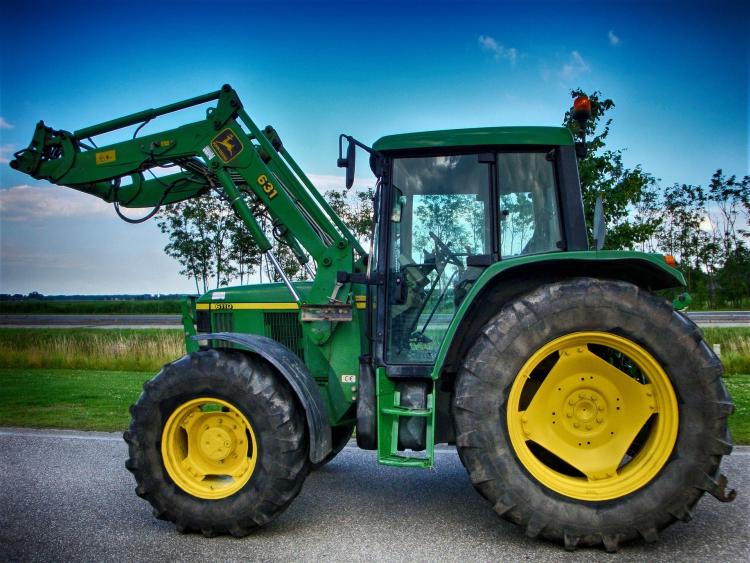 What a fabulous day it turned out to be for the Noel Delaney memorial tractor run which was held on Sunday, September 16.

There were152 tractors, all sizes and shapes, registered for the run.

A special word of thanks to all who supported the day in any way, to all who gave donations, to all who purchased tickets for the draw which was held at the after event party in Brennan’s Bar, Kilmanagh on Sunday night. Thanks to the caterers for the beautiful burgers and food, to those working in the shop keeping us hydrated and fed, to all the volunteers working on the day, the day would not have been such a success without all the volunteers involved.