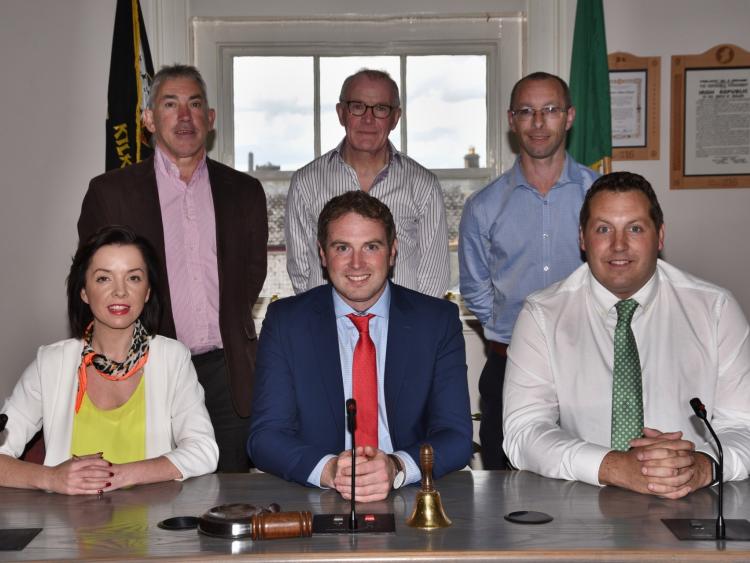 People living in the south east corner of the county feel isolated and fear they will be forgotten about by Kilkenny County Council.

The population on the Rosbercon and The Rower edges of the county, on the outskirts of New Ross, live in an area that is “falling between two stools” Cllr Michael Doyle said at the recent meeting of Callan Thomastown Municipal District.

The area of county Kilkenny bordering county Wexford is the southern edge of the Callan Thomastown district. It was previously the eastern edge of the Piltown Municipal District, before the Kilkenny County Council areas were redrawn.

Cllr Doyle, who is based in The Rower, raised the possibility of holding a joint meeting of Callan Thomastown, Piltown and New Ross area councillors to discuss matters in that area.
“It’s an area falling between two stools and we need to get involved,” Cllr Doyle said. “It needs help from both sides.”

Cllr Deirdre Cullen seconded the proposal, saying the people living in that area do feel isolated and have a fear they may be forgotten about being “so far down” the county.
There are a number of projects in the pipeline in that area, Cllr Cullen said, including the new greenway, and it will be important to have a joint meeting.

Director of Services Mary Mulholland said she had made initial contacts about setting up a joint meeting last April or May, but the coronavirus lockdown intervened. She told councillors she will get back to the other Directors of Service to rearrange the meeting.
In light of the social distancing requirements, Cllr Matt Doran suggested it may not be necessary for all councillors to attend this meeting.