'Unacceptable speeding' - lucky nobody was killed on south Kilkenny road 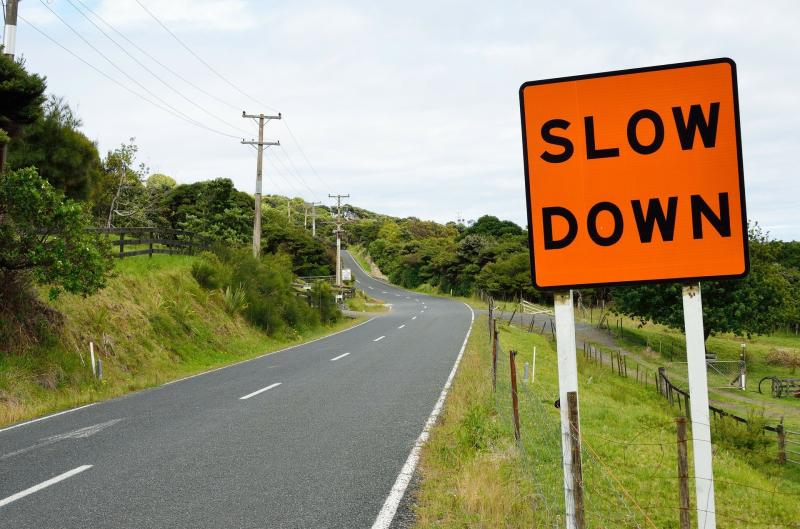 Short term safety measures are to be taken on a south Kilkenny road to prevent accidents while a permanent safety solution is designed.

The road into Mooncoin from Carrick on Suir has been the site of a lot of accidents and making it safer is going to take a year or more, according to local councillor, Pat Dunphy.
Cllr Dunphy appealed to local area engineers to erect warning signs in the meantime.

Lucky
“We’re lucky somebody wasn’t killed there, a few weeks ago,” Cllr Dunphy said, adding there are accidents on that stretch of road “all the time.”
There is a driver feedback sign already there but it is not working and drivers are not reducing their speed, Cllr Dunphy told the recent meeting of Piltown Municipal District.
“There are far too many accidents happening, people coming off the bypass at speed,” Cllr Dunphy said, describing the road as having lots of bends, and saying it is “narrow and slippery.”
Area Engineer Stan Cullen said “people are driving at unacceptable speed there, which is the main problem.”
He told councillors he has already consulted with the road design section of Kilkenny County Council and will now consult with Transport Infrastructure Ireland but it looks like he will be able to get something in place along that road “pretty quickly.”