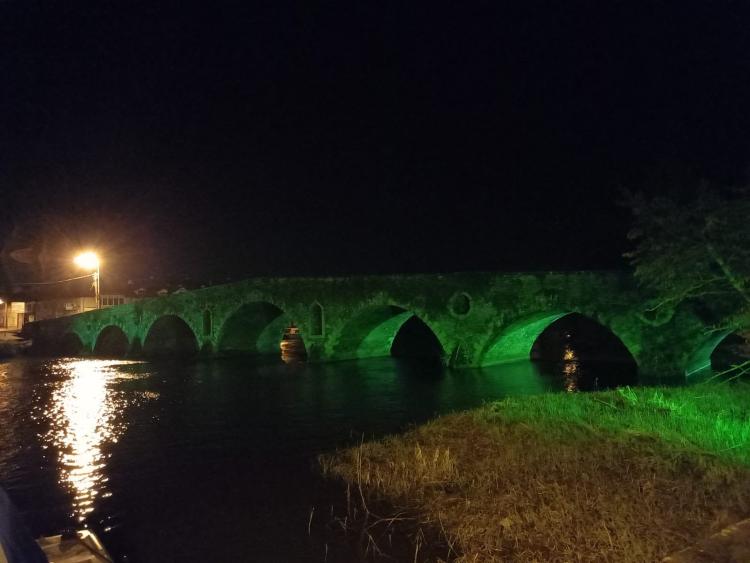 Audio guides for all towns in Kilkenny are a priority for the tourism department of the County Council.
Tourism officer Martina Comerford described an audio guide that was brought in during the first Covid lockdown for the Medieval Mile, in Kilkenny city, when visitor centres were closed. She said there are plans to create similar for Castlecomer, Callan, Thomastown and Graignamanagh.

Speaking at a recent meeting of the Callan Thomastown Municipal District councillors, Ms Comerford said the audio guides are an attempt to get people out and about and walking in the towns.
An audio guide to Graignamanagh is next, and that is nearly done, she reported. Recording is taking place.

Funding is currently being sought to produce the audio guides to the other towns.
“From a tourism perspective we need to be telling people there is lots to be done around the county,” she said.