Eirgrid plans for South Kilkenny threaten to "destroy the area" 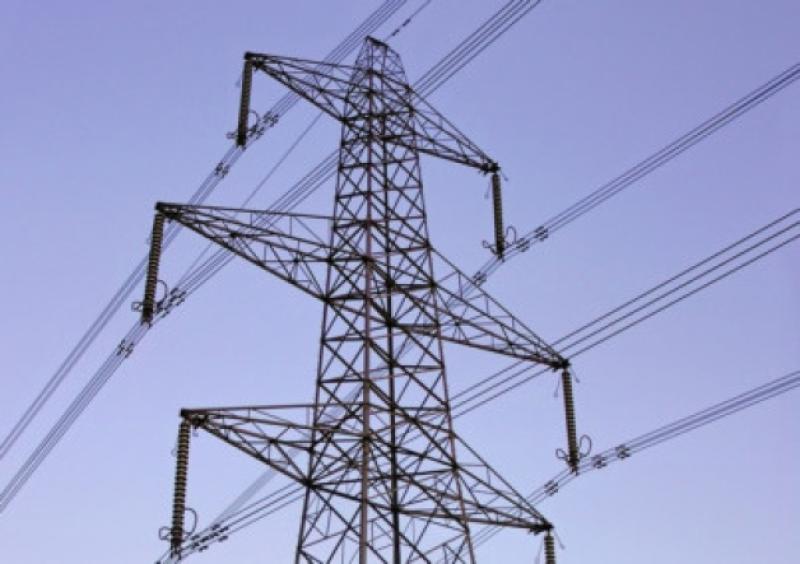 Cllr Pat Dunphy expressed concern at this month’s meeting of Piltown Municipal District Council at plans being considered by Eirgrid to refurbish and upgrade the ‘Great Island to Kilkenny’ electricity line.

The Fine Gael councillor raised concerns that the strengthenting of support structures and further physical infrastructure as invisaged by the plans has the potential to “destroy the area” and noted that it was his duty to raise the issue to constituents.

According to the inspector’s report “the site of this proposed development extends over a distance of approximately 49km from the Great Island sub station located in County Wexford to connect with the existing Kilkenny sub station on the outskirts of Kilkenny city.”

“To ensure the reliability of the 110kv circuit it is stated that it is necessary to uprate the line, that is to change the conductors so that a higher current can be accommodated on the line.

“The new conductors require the strengthening of support structures in a number of locations.”

Cllr Eamon Aylward noted that “it’s important that plans like this this are not left to fly under the radar.”

The plans form part of Eirgrid’s ‘Shaping Our Electricity Future’ plan and representatives from the state-owned electric power transmission operator are due to present the scheme to councillors later this month.