Yellow balloons floated towards the heavens as a Kilkenny community paid a sporting tribute to a special friend. 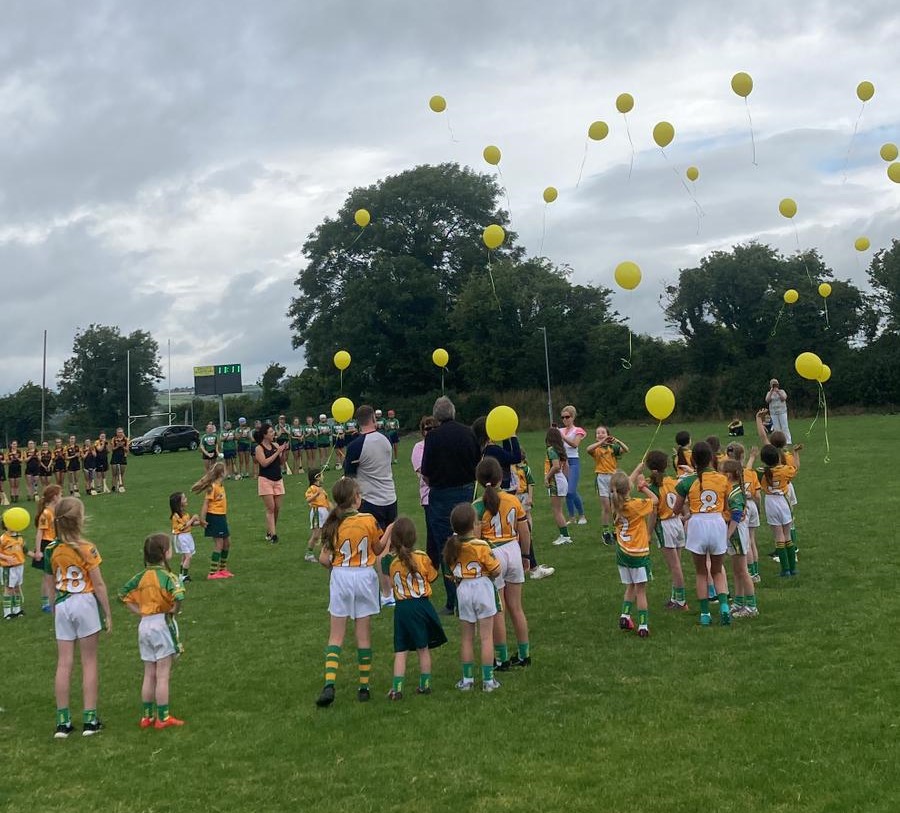 The tournament, held at the club’s Pairc na Ratha grounds, was a tribute to the Ballyverneen native, who passed away in October 2020. Lily May had played camogie with the club but was forced to give up the game when diagnosed with osteosarcoma as a teenager in 2016.

The games featured St Anne’s (Waterford), Piltown, Graignamanagh and host club Glenmore. The tournament was opened by the Glenmore’s under-6 and under-8 girls, who led the teams in a wonderful parade. A circle was formed in the middle of the pitch, where everyone observed a minute’s silence for Lily May. Each of the girls then released a yellow balloon, signalling the opening of the tournament. 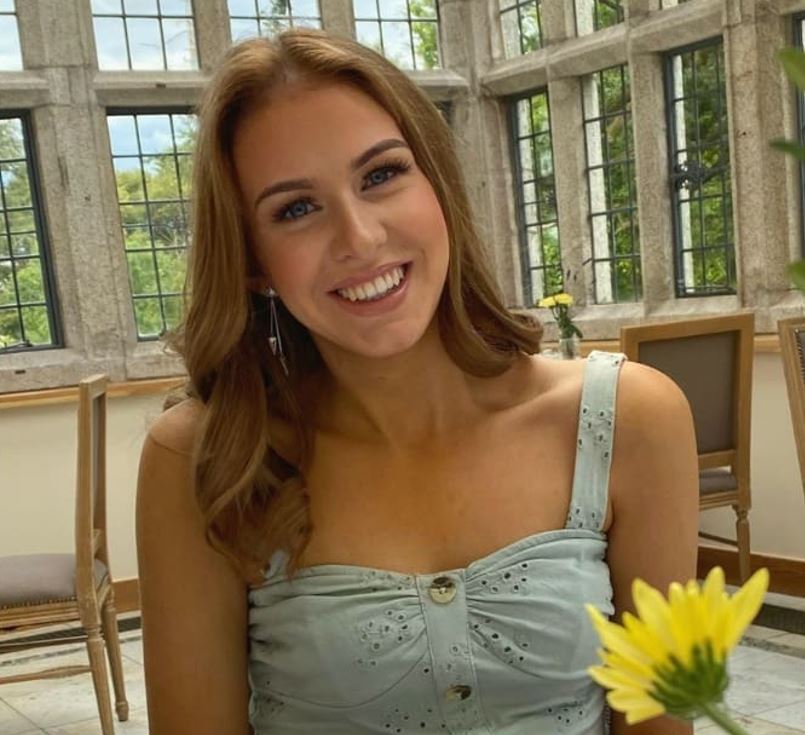 The tournament was held in memory of Lily May O'Dwyer, who passed away in 2020

All teams who participated played each other once, with the top two teams reaching the Final. Glenmore and St Anne’s made the decider and played out an epic game which saw a great display of camogie from both clubs.

Glenmore took the honours on a 1-5 to 0-6 scoreline, with Lily May’s sister Marie Claire getting the final score - a fitting way to end the game.

Glenmore camogie club chairperson Bridget Murphy thanked everyone who attended for their support. Captain Marie Claire was presented with the Lily May O’Dwyer Cup by her mother Una. The Player of the Tournament honours went to Glenmore’s Laura Doherty. 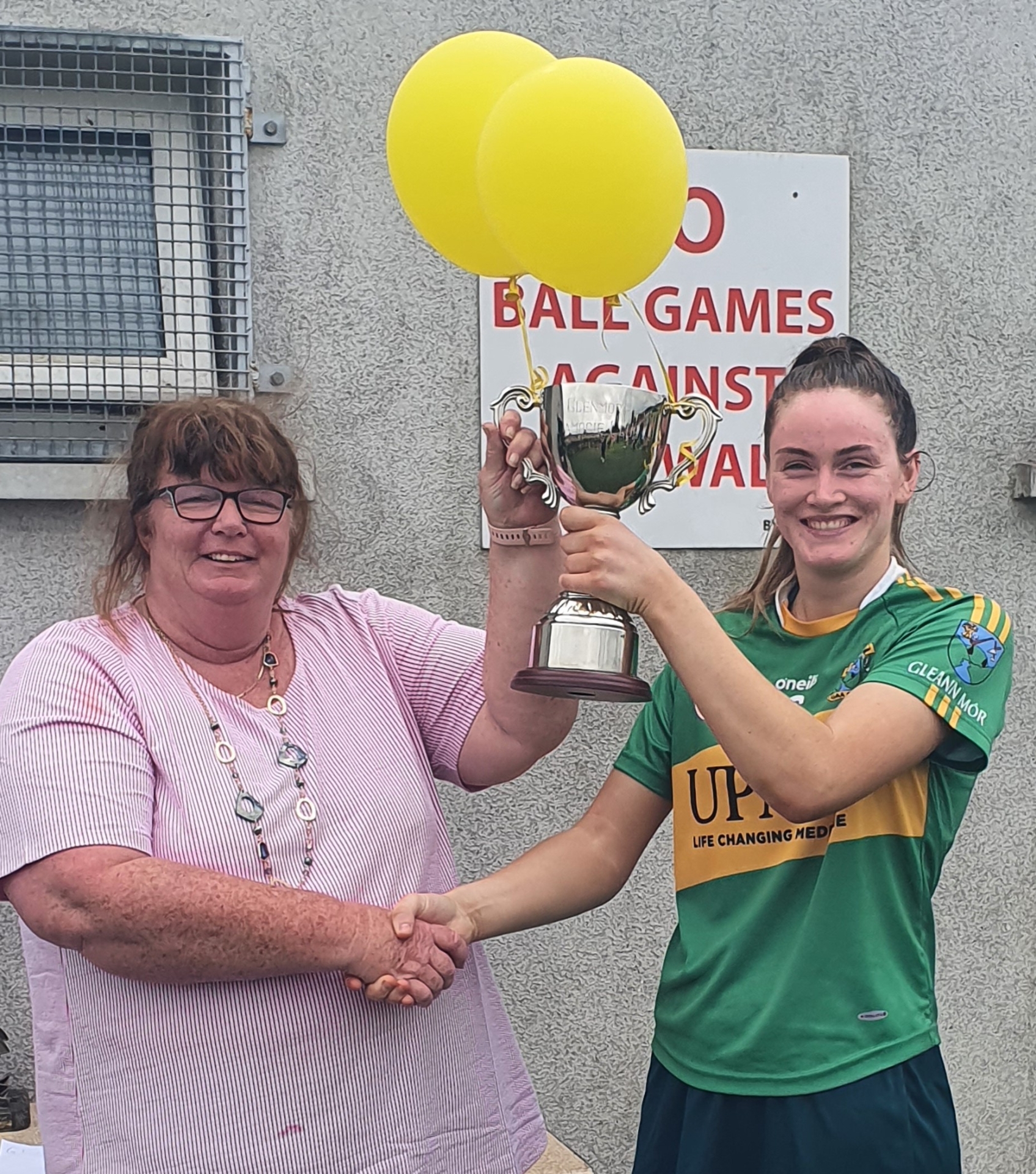 The camogie club thanked all who supported the tournament, from the participating clubs to Glenmore GAA for the use of the grounds. Thanks also went to all who donated food and refreshments, sponsored raffle prizes and helped organise the day and to the umpires, linesmen and referees Ray Byrne and Pat Dunphy. With great help from club members and volunteers, the tournament was a huge success and a fitting tribute to Lily May’s memory.

The club paid special thanks to the O’Dwyer family and their close friends. The generosity of the donations made on the day, which will go to Our Lady’s Hospital, Crumlin, showed how Lily May will always be fondly remembered by all in the club.