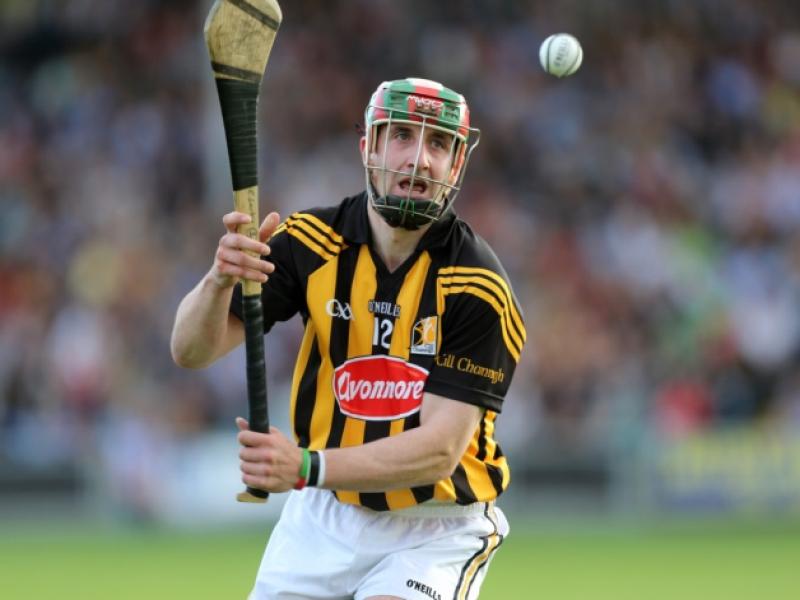 What was expected to be a routine Leinster championship schedule in June turned into one of the most chaotic months of Kilkenny hurling in recent memory.

What was expected to be a routine Leinster championship schedule in June turned into one of the most chaotic months of Kilkenny hurling in recent memory.

The Leinster senior hurling quarter final against Offaly was played on a scorching afternoon in Tullamore and the jovial summer atmosphere seemed to inspire the home side.

The Faithful County gave the Cats a fright in the searing heat, but eventually succumbed to the superior scoring power of the reigning All Ireland champions. Kilkenny won 0-26 to 4-9, on a day which seemed to predict the difficulty the Cats would have scoring goals in the championship.

Two weeks later, Kilkenny were given an even bigger fright by Dublin in the Leinster semi final. A late point by T.J. Reid rescued a replay for Kilkenny in a fantastic tussle in Portlaoise.

It was a bad day at the office for Kilkenny, but the talk of the nation seemed to concern a lost chance at glory for Dublin. Six days later, the men from the Capital finished the job.

A second half goal from Danny Sutcliffe gave the Dubs the impetus to push on for their first championship win over the Noresiders in 71 years. The loss to Dublin in the replay (1-16 to 0-16) threw the Kilkenny season into disarray, forcing them into the Hurling Qualifiers for the first time since 2004. They were under pressure to salvage their season when they would have to face fierce foes Tipperary on the first Saturday of July.

Elsewhere, the Kilkenny under-21 hurling team also suffered a fright in Tullamore at the end of the month. A late goal from Michael Brennan pushed the Cats to victory as the travelling side produced a strong finish to the game.

Further underage progress was made as the Kilkenny minor team prevented a Dublin three in a row in Leinster. The Cats produced a dogged display in Parnell Park to win 0-17 to 2-7.

A group of young girls proved they could put it up to the best on the Gaelic Football scene at the end of the month. The Kilkenny City Ladies under 14 team won their second successive national Feile title in Derry.