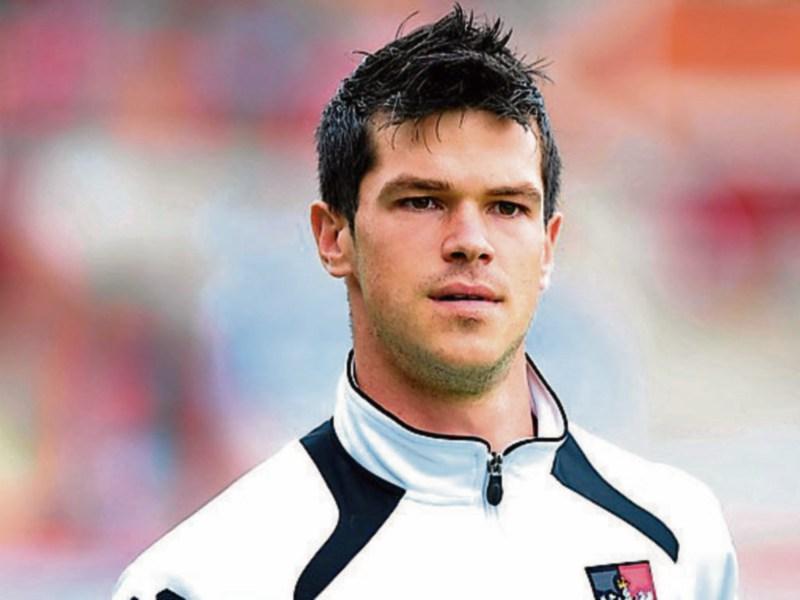 The Kilkenny connection to the Airtricity League grew even stronger after another Cat joined the Premier Division’s ranks.

Jimmy Keohane has become the latest local to throw in his lot with the League, swapping Woking for a life out West with Sligo Rovers.

The 24-year-old midfielder put pen to paper and has signed up with the Bit O’ Red for the 2016 campaign.

Keohane, who also played with Bristol City and Exeter City, is no stranger to the competition, having previously played with Wexford Youths for two years.

A former Ireland under-19 international - Keohane was capped five times, scoring once - he cut his teeth in the game with local club Evergreen.

After leaving Wexford Youths he was signed by Bristol City, staying for one season before joining Exeter, for whom he made his debut against Liverpool in a League Cup tie in 2011.

He spent four years with Exeter, scoring 10 goals in 87 appearances. He joined Woking at the end of the 2014/15 season, where he scored twice in 16 games.

Keohane, who enjoyed his time with Wexford, is hoping to bring goals to Sligo’s cause in the new season.

“As a player I like to get forward from midfield,” he said. “I will try to get into attacking positions and create and score goals.

“I have very good memories from my time with Wexford,” the Kilkennyman added. “I am really looking forward to getting stuck in and getting the new season started.”

Speaking at the announcement, Sligo boss Dave Robertson feels his new signing will add extra quality and goals to his squad.

“Jimmy is a very good player who has played for a few years at a good level in England,” he said. “He will bring a lot of quality to the squad and as someone who can provide goals from midfield positions he will help us have the attacking style of play.

“Jimmy will be a big part of that and will add more goals for us,” the Sligo manager added. “I think that he can be a fantastic signing.”