Power - "being forced to quit is the worst part" 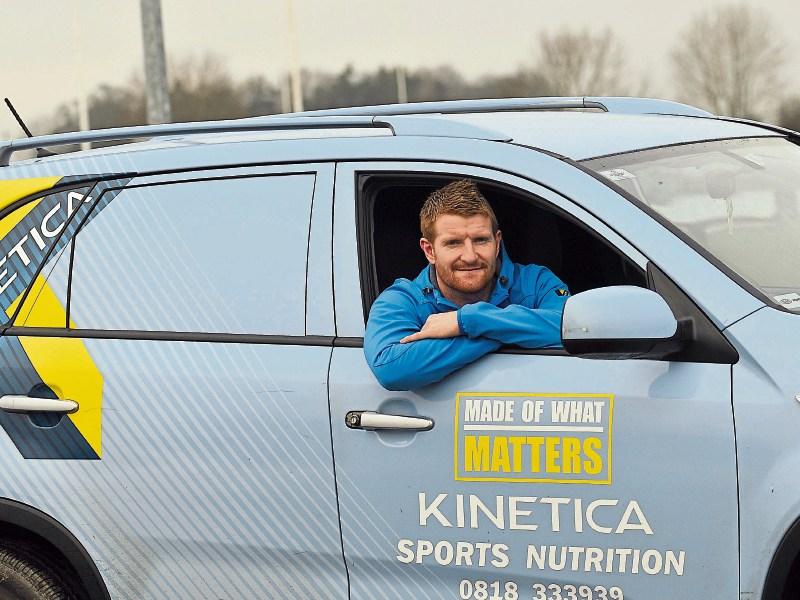 Kilkenny star, Richie Power, stepped off the inter-county stage with a staggering 14 All-Ireland medals, but he still felt short-changed.

“Even at 30 I felt I had two or three more years left at the highest level,” he told the ’People when it was confirmed his career had been finished by a serious knee injury.

The hurling world was rocked when the news broke. The elegant Carrickshock attacker has had trouble with his left knee since he was 15.

He underwent surgery three times last year in a bid to correct the injury, but to no avail.

The knee deteriorated to such an extent during the last few months of last year that the medical opinion was that he should quit.

“When I was told my career was over I couldn’t believe it,” he admitted.

“The news was a massive shock. I exhausted every avenue looking for a different opinion, or outcome.

“I was searching for a miracle, I suppose.”

He consulted with specialists in Dublin and Belfast and even the Aussie Rules medical team when they were in Dublin before Christmas after orthopaedic surgeon, Mr Tadhg O’Sullivan of the Whitfield Clinic, Waterford, delivered the bad news.

The speedy, easy scoring Power was a star in the making from the time he played in the Tony Forristal (under-14) and Nenagh Co-Op (under-16) games with the county.

“Even at that age it was obvious he had exceptional skill with speed to burn, and he had a confidence and assurance beyond his years,” suggested County Board chairman, Ned Quinn, when he paid tribute to a player he felt was unnaturally gifted.

“Richie possessed all the attributes that a great forward needed. He was tall and strong.

“He was brilliant in the air, and brave beyond being brave.

“We all hoped the surgery he underwent before Christmas would enable him to continue, but it was not to be.”

He said the last two years were difficult for the player, and only those close to the team know the extent of the effort he put in as he battled courageously to try and overcome the injury that has now forced him to call time on his career.

“I would love to have been able to walk away on my own terms and have no regrets,” Richie continued.

“Unfortunately, that is not the case. Being forced to retire is not what anyone wants.”

He said he was excited by the current richness of Kilkenny hurling, and it was for that reason that he had surgery last October so he could start preparing early for the 2016 season.

“To see where Kilkenny hurling is at the moment, and were it can still go adds to the pain because you want to be part of it,” he insisted.

Richie Power joined the Kilkenny panel in 2005. He played in 11 senior All-Ireland finals, including two replays.

“I couldn’t have asked for more,” he said, before adding: “But I could......the chance to call time myself. But that’s life.”

Power hasn’t abandoned all hope of playing again. He will give the knee a few months to settle down, and if he feels good he might try and help Carrickshock this season.