Thyestes triumph for marvellous My Murphy 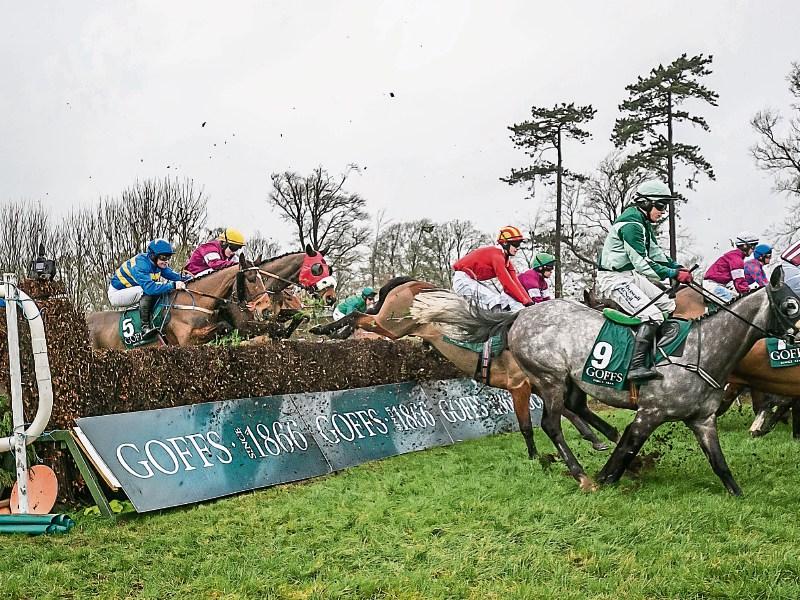 A brilliant finish saw My Murphy triumph in thrilling style in the Thyestes Chase at Gowran Park.

Ridden by Robbie Power, Liam Burke’s charge held off a strong finish from 5/1 favourite Mala Beach to take the spoils on the 16/1 shot.

Billed as the highlight of the season at the Kilkenny race course, My Murphy made up for a second-place finish in last year’s race, digging deep to beat the Davy Russell-ridden favourite.

My Murphy and Mala Beach really duked it out on the run to the last. The pair were neck and neck over the final jump, but My Murphy held on for a length and a quarter success. Ucello Conti was third, with The Job Is Right home in fourth.

Winning trainer Burke was thrilled with the result, but paid tribute to his jockey for helping My Murphy to go one better than last year’s race.

“The handicapper dropped him a pound which helped,” said Burke, “but when he got under the third-last, I thought ‘here we go again!’

“I very nearly didn’t run him as he ran a stinker the last day and he only came right in the last couple of days. But to be honest it was all down to the ride Robbie gave him.”

The Thyestes Chase was the feature event of a seven-race card which kicked off a new century of racing at Gowran Park. More than 6,000 racing enthusiasts and the cream of Irish horse racing gathered for the legendary national hunt race.

The next race meeting in Gowran Park is on Saturday, February 13,