Strong showing against Tipp would suggest Cats are ready to rock 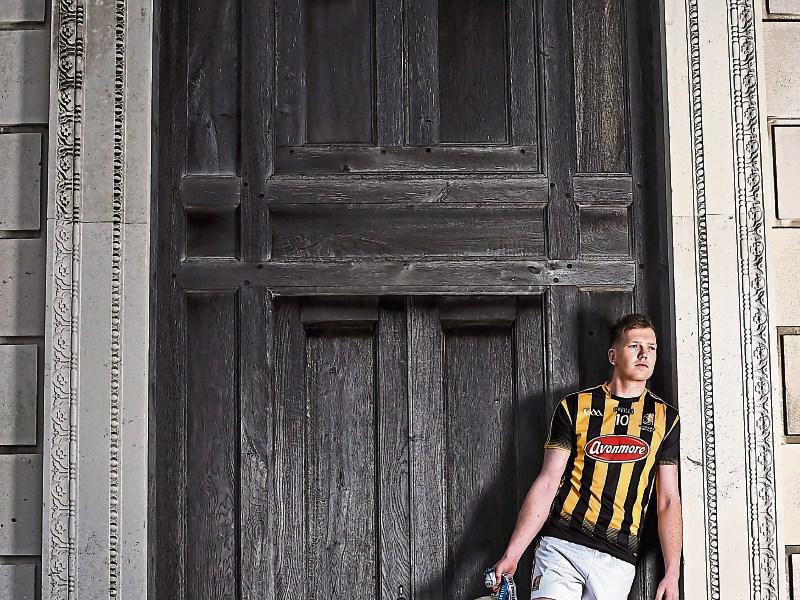 The best of the spirit lifting and encouraging news was that prospects in the long term look good.

Actually, it was hard to credit the improvement that came to pass over a mere seven day period.

On February 14 on a barely playable pitch in Walsh Park, Kilkenny looked average.

It was the first game of the new season and all that, but even bearing that in mind, one or two things looked a little unsettling.

Move on a week to February 21 and a finer sod on the pitch at Nowlan Park.

After losing to champions Waterford in the first round of the Allianz National Hurling League, the Cats faced the mighty task of coping with an apparently red hot and in-form Tipperary.

It looked a brave move, and when former Hurler of the Year, Richie Hogan, cried off the team with a back injury on the morning of the match, you had to wonder was coping with Tipp a step too far for the reshaped side, bearing in mind events in Walsh Park.

No way! The result, a 2-17 to 0-18 win for Kilkenny, was pleasing enough, but the real delight was in the showing of some individuals, especially the new arrivals Maher, Lennon and Kelly, plus the huge, huge games turned in by confident new captain, Shane Prendergast and Walter Walsh.

There were other star performers like goalie Eoin Murphy and the free scoring T.J. Reid, but sure I hear you asking, “what's new?”

Kilkenny are up and running for the season!

Now two weeks further on Kilkenny are ready to welcome beaten All-Ireland finalists, Galway to Nowlan Park on Sunday (2pm), in the third round of the League.

The Tribesman are perhaps the county's second most respected foe these times, after all the big game clashes in Leinster and at All-Ireland level in recent years.

Bearing that in mind, getting the win over Tipperary was huge for the Noresiders. Imagine facing Galway had the background featured two defeats?

The League is a real tight rope walk, with four teams on two points - Kilkenny, Galway, Dublin and Tipperary; one below them (Cork) with zero - while Waterford head the Division 1A table four points.

Things are so tight there is little or not room left for error.

After the Tipp experience, Kilkenny fans will be looking forward with even more confidence to the challenges ahead.

The general view is that the All-Ireland champions are okay for defenders, with new arrival Diarmuid Cody, doing little wrong and adding to the riches that expanded with Shane Prendergast doing so well in last year's All-Ireland final.

The Clara man, on the evidence of the Waterford and Tipp outings, has kicked on.

Midfield should be fine too, long and short term, but sorting an attack for the short term minus Eoin Larkin (in Syria on UN duty) and All-Star, Ger Aylward (ruptured cruciate) looked problematic.

Maybe the task might not be as huge as we thought!

We never burden new players like young Maher with expectations.

Let them fly, free to learn.

The likelihood is that not everything will work out for him.

That is all part of the learning process.

The same could apply to Kevin Kelly, who, remember, thrilled early on last year. He needs times.

Either, or both, could represent that trick through of new blood you need every season.

For me perhaps the biggest plus from the Tipp match, apart from gaining the two points, was the showing of Walter Walsh.

It was the depth of his performance - the work-rate, the option taking, the willingness to take big hits for others, the way he helped the younger lads - that pleased above all else.

Walter has set the bar high for himself. He is heading towards his 25th birthday in June and is entering his fifth year as a member of the squad.

If the Tullogher-Rosbercon player, who was man of the match in the 2012 All-Ireland final, is ready to kick on, as his performance suggested, then that would be a huge, huge boost for Kilkenny moving forward.

We look forward to Sunday with a mixture of excitement and expectation.

The Galway players brought possible trouble and definite pressure upon themselves for their part in the replacement of manager, Anthony Cunningham, during the close season.

It was a brave or foolish move to ditch a man with the experience of managing in three All-Ireland finals behind him.

Anyway, things are where the are. The Tribesmen won't get anything soft in the 'Park as hungry Kilkenny drive with all their might towards the quarter-finals.