Inter side still looking for victory 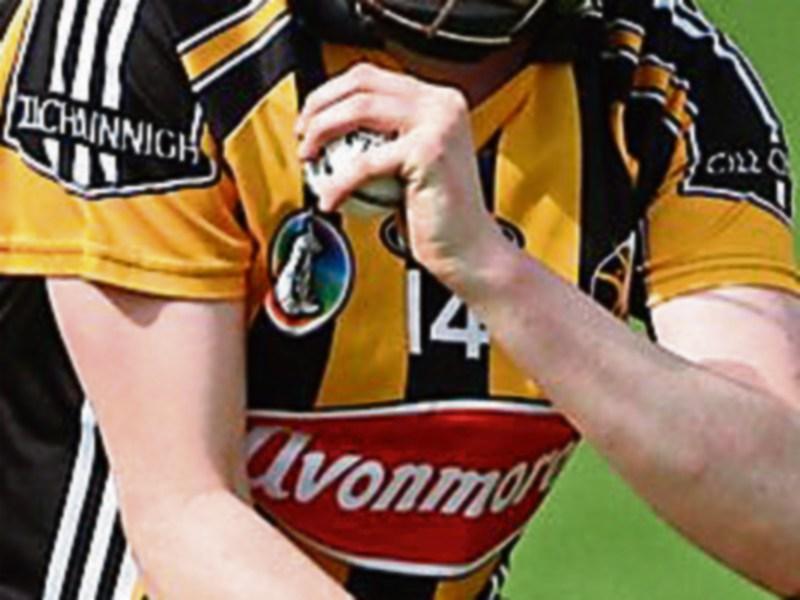 The Kilkenny intermediate team's wait for their opening Camogie League win goes on after Carlow won in Piltown on Sunday.

In a low scoring first half it was the Barrowsiders who started the brighter.

They opened the scoring through Eleanor Treac, who converted a 45 after a goal bound effort was deflected out.

Angela Kenneally responded for Kilkenny with a pointed free from 35 metres in the ninth minute.

Carlow were getting more and more into the contest and their efforts were rewarded in the 13th minute when Ciara Quirke latched on to a breaking ball on the edge of the square from a Kirsty Maher save to shoot her side ahead, 1-1 to 0-1.

There was a scoreless spell in the game after that as both sides defences got on top. Carlow also deployed a sweeper very effectively during this half.

Margaurite Hoynes broke the deadlock with the last score of the half for Kilkeny, a point from 20 metres in the 22nd minute.

The losers began the new half well. They opened the scoring from a massive Aine Fahey point from a free from 50 metres.

Carlow's response was almost instant. They got in for their second goal of the contest in the 36th minute.

Michelle Nolan latched on to a breaking ball on the edge of the small square from a dropping Eleanor Treacy free.

After a mix-up in the home defence, she slotted the sliotar home from close range to put her side 2-1 to 0-3 in front.

Eleanor Treacy then tapped over two frees on the spin. The first one was from 20 metres and a massive free from 50 metres followed in the 43rd minute.

Michelle Nolan continued Carlow's good run with a further point from 21 meters in the 45th minute.

Aine Fahey stopped the rot for Kilkenny when she scored a massive free from 50 metres in the 53rd minute to leave it 2-4 to 0-4.

Margaurite Hoynes continued Kilkenny's run with a well taken point from 45 meters in the 55th minute before Aine Fahey tapped over another free from 30 metres three minutes from the end to cut the gap 2-4 to 0-6.

Try as they might Kilkenny couldn't get the crucial scores. The Carlow defence held firm as the Barrowsiders recorded their first victory of the campaign.

This was a disappointing defeat for Kilkenny, but it is early in the season.

They must now regroup and get a few more weeks training under their belt ahead of their next match.

That fixture is a home tie against a strong Kildare outfit, who scored an easy win over Laois on Sunday (3-6 to 0-3).

The clash is in two weeks time, March 13.