Galway felt they could have won 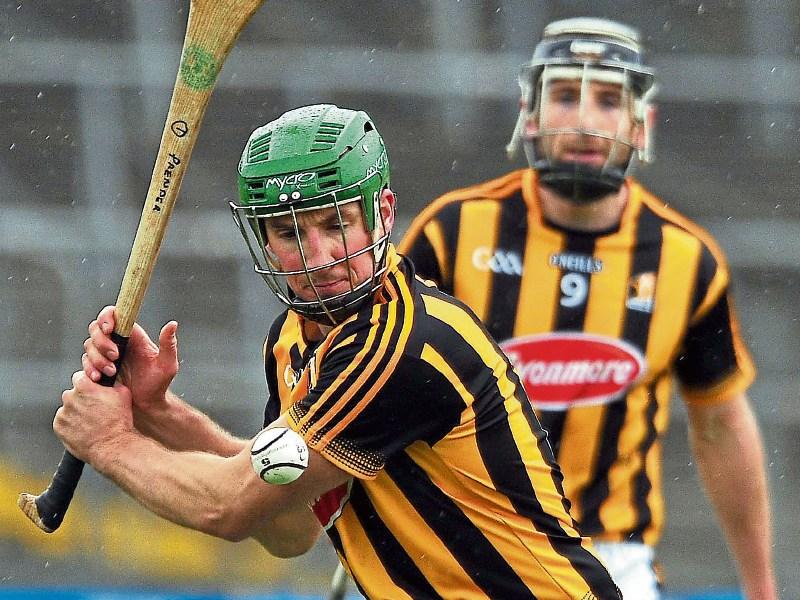 Galway had a chance to punish Kilkenny on Sunday, but they didn't take it.

Their manager, Micheál Donoghue, didn't go as far as to say Galway should have won the third round clash in the National League, but he felt Galway had chances to do so.

“We had a chance of winning the game,” the new boss insisted.

“We missed something like 20 scoreable chances with a lot of unforced errors.

“Kilkenny missed chances too. It is not easy coming down here as everyone knows.

“Our second half showing was most encouraging,” he insisted.

When questioned about missed goal chances he said there were a few, and against a quality team like Kilkenny, you paid the price if you didn't take them.

“You just have to take chances against Kilkenny when you get them,” he continued.

“It was the same in the Tipp game. They missed chances here, and they paid the price.

“If we had scored a goal early it would have given us a fair chance of pushing on. Kilkenny in Nowlan Park are formidable opposition.

“We have to admit we were disappointed with the way we played in the first half,” Mr Donoghue continued.

“We regrouped in the second half, and fair play to the lads, they had a different attitude and it paid off.”

At one stage they were eight points down and they hauled it back to one.

His attitude to that was: “The task for us is to get more consistency in our performances. Division I is really, really competitive.

“Whenever any manager speaks they have the same story. With us it is about getting more games, getting more training with the lads.

“They are getting more of an idea about what we want. The games are coming thick and fast.

“Now we are looking forward to playing Tipp next week.

“There is no such thing as a moral victory, but we put in a decent second half performance. That is something to build on for next week.

“The attitude in the dressing-room at half-time was one of disappointment. They were disappointed as well to lose to Dublin in the last game.

“Obviously we were looking for a reaction to that from the start. We opened well, but when things didn't happen we regrouped and pushed on in the second half.

“There were a lot of positives in the game for us. We ended up with a lot of young fellows on the team at the end.

“The League is giving us the opportunithy to look at new, younger players. Take Conor Whelan, for example. That was only his third League game.

“He is getting better. It is about getting experience into the boys.

“We have a lot of things to look at, like settling lads in positions.

“These games are giving us the opportunity to look at players in different positions.

“That is what the League is about to a large extent, building for the future.”