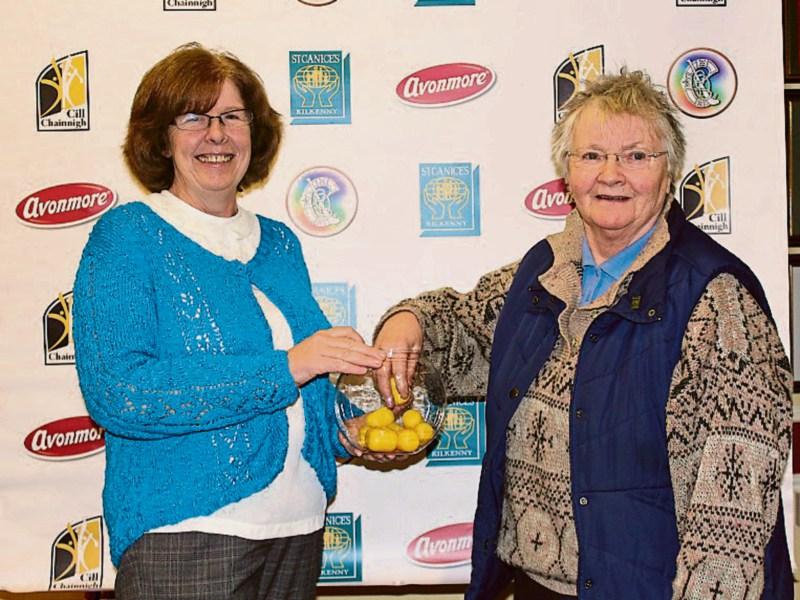 The action in the Kilkenny camogie leagues/championships will commence on the weekend of April 9.

The three adult competitions, senior, intermediate and junior will all swing into action on the same weekend.

This was agreed after the draws for the St Canice's Credit Union sponsored competitions were made last week.

Meanwhile, the Kilkenny minor team got their All Ireland title defence back on track when scoring a good win over Clare in Newmarket on Fergus in the 'A' division.

Clare opened the scoring with a Regan Conway point from a free. Kilkenny responded brilliantly and got in for the opening goal in the ninth minute.

Helen Hoynes latched on to a breaking ball from a throw in 45 meters out, cut through the Clare defence before blasting the sliotar to the net.

Sophie O'Dwyer started the run with a free after Ciara Phelan was fouled. Phelan then got in for the second goal.

Aisling Morrissey tapped over a point from after latching on to an excellent placed Sophie O'Dwyer cross field pass. Ciara Phelan continued the blistering run by shooting her second goal.

Clare bounced back for a brace of points. Laura Foley started the run with a massive point from 50 metres. Sinead Power grabbed a point then.

Kilkenny responded with a Ciara Phelan point on the stroke of half time to see them lead at the break by 3-3 to 0-4 .

The losers began the new half brightly and registered a brace of points. Sinead Power and Amy Keating were the scorers, 3-3 to 0-6.

The Noresiders responded with three points via Aisling Morrissey and Sophie O'Dwyer at the double, one a free.

The winners responded with a Sophie O'Dwyer point from a free after Aisling Morrissey was fouled to round off their scoring.

Next up for the Cats are Offaly at home on March 26.