Clare won't hold back in final 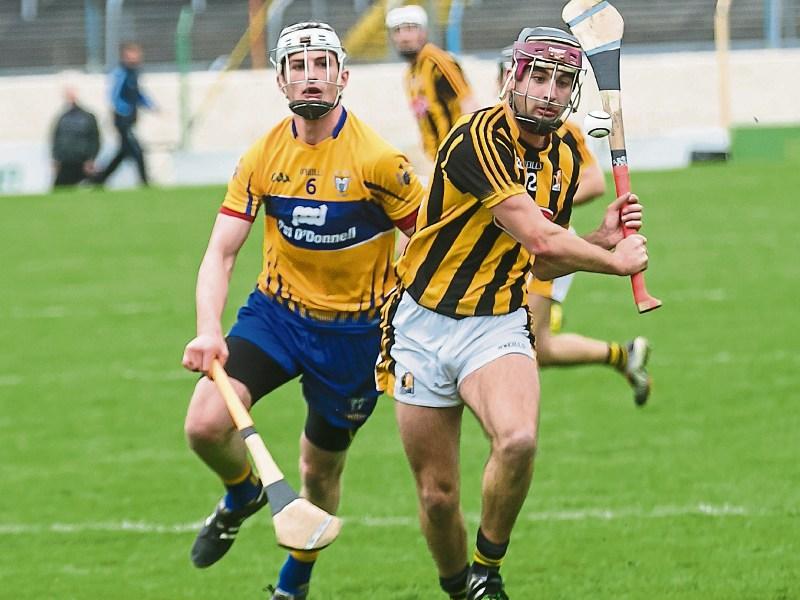 Clare manager, Davy Fitzgerald enjoyed the moment. He was easy and relaxed after a good win.

“That was a nice victory,” he offered without smiling. “It was thoroughly deserved. Our work-rate today was savage.

“Our hooks and blocks figures were way up. The lads played with savage pride and heart.

“I couldn’t speak highly enough about them. It will make things interesting enough for some on the way back to try and get into that team.

“It is very hard to leave off lads the way they played today.”

The bookies odds for the All-Ireland were already shifting, and Clare’s stock was rising, it was suggested.

“No. No,” the former star goalie continued. “This is April. I would love to have the opportunity later in the year of meeting Kilkenny.

“There were one or two quotes during the week we used, suggesting we needn’t bother turning up.

“I thought they were very disrespectful. I don’t think we are a bad team. I think we have shown that over the last number of years.

“We are not full of it, but I think we will compete when we are right. That is what we did today.

“I could pick maybe five or six teams that could win the All-Ireland. We won’t be fooled into thinking like that.

“We are going to play the League final on its merits in two weeks time. We will see what happens then.

“It is brilliant when you are written off. I was reading stuff that was motivating Kilkenny when we didn’t actually say it.

“We would have massive respect for Kilkenny. When you win back-to-back All-Irelands you know you are a serious team.

“Probably today we gave them more motivation than anything, and they will come back stronger than ever. We would love the opportunity of meeting them again later.

“All we can do is take every match as it comes. I am very proud of the lads , but it is mid-April, so let’s not get carried away.”

Now Clare play Waterford at the double, in the League final and then the championship.

“To me they are the best team in the country at the moment,” he said of the opposition. “We have a battle on our hands facing them.

“We will give it a go and see what happens. Then a few weeks later we will have to go again. It will be an interesting six weeks.

“We haven’t been in too many League finals for the past 10 or 15 years. It is a national final. It is fantastic to get there, and I am proud to be there.

“I played in only two when playing over 17 or 18 years. We are in the final and we will do our best to win it,” he insisted.