The chase for honours turns to the hardball game, and Cats score again 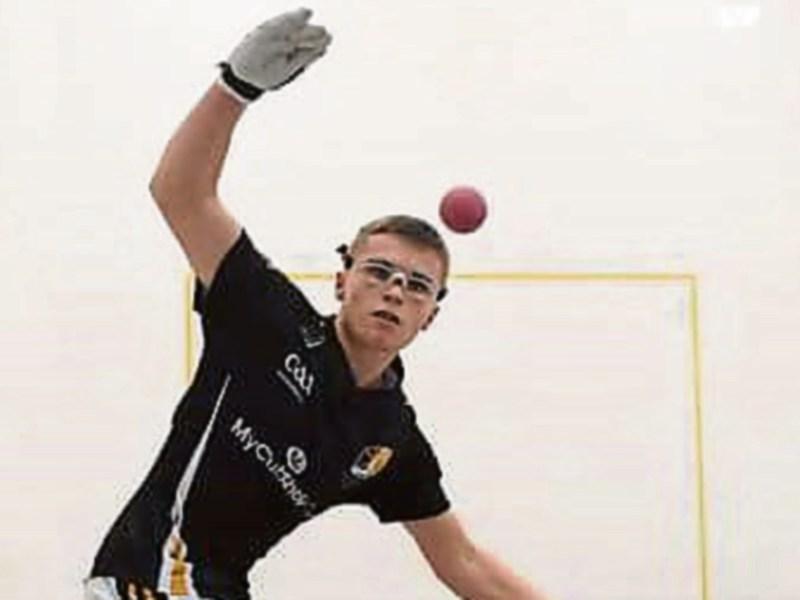 There was mixed results for Kilkenny players in the All-Ireland hardball championship matches played during the week.

In this, the oldest form of handball, local players were in action at a number of venues.

This result for the Clogh/ Kells pair ensues they will contest the final of the minor doubles grade.

On Saturday a number of Kilkenny pairs were in action at different venues against Munster and Ulster opposition.

In two very competitive games the ’Inch pair were most unlucky to lose 21-17, 21-15 against the favourites for the title.

The Munster pair are now favourites to win the crown when they play Dublin in the All-Ireland final.

The North Kilkenny duo started well, but a hand injury to Daniel early in the first game hindered his performance.

A close fought first set, 21-18 was won by the visitors and the Tipp men sealed victory with a 21-10 win in the second game.

The Kilkenny pair came of second best to the Ulster men but they can be proud of their efforts.

A number of Kilkenny players travelled to Inis Mor, Galway to play in the annual One Wall tournament.

In the men’s B/C competition, Dan Breen (Kells) secured the honours while in the men’s Open grade, Eddie Bourke (O’Loughlin’s) was Plate runner up.

Now that the 60x30 season has commenced there will be plenty of tournaments.

Mullinavat and Kilfane are hosting their annual tournaments.

In the Masters team of four tournament in Mullinavat, there are seven teams in with a chance.

In a first round match, the host club team of Joe Walsh, Sean Walsh, Jimmy Shanahan and Joe Anthony had a comfortable victory over the Talbot’s Inch team of Martin Lalor, Gerry Murphy, Pat Savage and Jimmy Neary.

In Kilfane the annual Hal Clarke tournament is due to commence in the next few weeks.

This successful event has become popular with players within the county as they prepare for the upcoming Leinster championships.

This year the competition should be greater than ever as players strive to become the first winner since the death of Hal Clarke late last year.

Travelling were Kyle Dunne, Jack Doyle (Windgap) and Billy Drennan (Galmoy) for the boys under-14 competition, while Eoin Brennan (Kells) and Ciáran Cooney (Clogh) contested the boys under-16 event.