Youngsters to learn from the stars 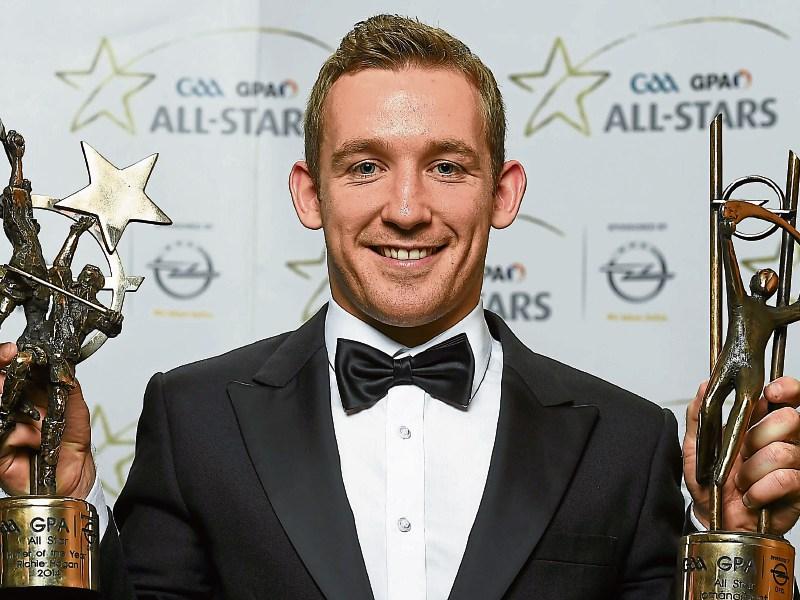 Young Kilkenny hurling enthusiasts will be able to enjoy a unique learning experience this Summer.

Fifteen times senior All-Ireland medal winners, Richie Hogan (7), the former Hurler of the Year, and Michael Rice (8) will host both a hurling Camp and Academy during late July and early August.

Both events will be staged in St Kieran’s College, and the hosts will be joined by a posse of Kilkenny players who will help with coaching.

The Camp for 6 to 13 year old will be held from July 25 to 28. This was run last year and was a huge hit, when players like Paul Murphy, Conor Fogarty, Walter Walsh, Joe Lyng and Michael Walsh (Gowran) joined Hogan and Rice on an extended coaching team that meant participants got plenty of time learning from the stars of today.

Another batch of top players has been assembled again to act as coaches, which proved a huge hit with the youngsters.

The Academy for 13 to 16 years old, again in St Kieran’s College, will be run on August 2, 3 and 4. This will be different from the under-age Camp in that it will concentrate on perfecting certain hurling skills.

Richie Hogan (pictured) will deal with forward play. Michael Rice will cater for midfield play while Michael Walsh will coach on defensive play. Former All-Star Richie Power will be there to deal with the art of free-taking.

Not only that, the Academy will reach out and cover important matters for the sportsperson like time management and preparing for games, nutrition, strength and conditioning and even on how to try and get the mix right between sport and studies.

Small numbers will work with each coach so that there will be variety, and all will get the maximum benefit from the activities.

People interested in signing up for either the Camp or Academy should email elitehurlingacademy@gmail.com or phone 0834654462 (Michael) or 0834649693 (Richie). Booking early is advised.