Waterford lie in wait for Cats 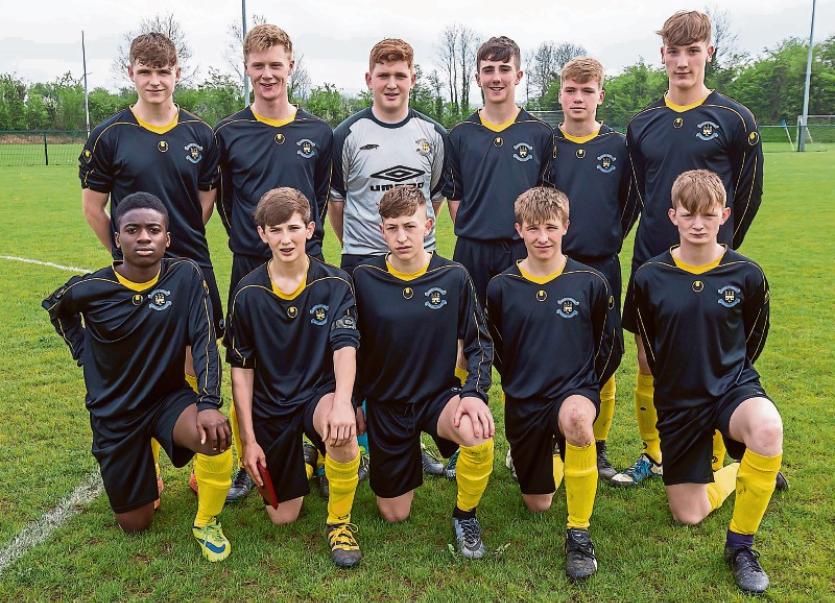 Regional bragging rights and national silverware will be the double prize up for grabs when two neighbours clash this weekend.

The counties might be part of the Three Sisters European bid, but there’ll be no brotherly love lost when Ronnie Grace’s Kilkenny & District League’s under-16 side take on Waterford in their All-Ireland final on Sunday.

And while they are predicting a tough game in Cahir Park (kick-off 5pm), the Cats are ready for action.

“This Waterford side are a serious team,” cautioned Grace, “but we know what we have to do.”

The two sides booked their place in the decider with good wins over the DDSL and Cork (Waterford beat their Munster rivals 1-0 in their semi-final). While they haven’t met this year, both are more than familiar with each other.

“This Waterford side were beaten by the DDSL in the Kennedy Cup final in the same year we won the Trophy,” Grace recalled. “They are a serious team - a very good group who are very talented - but our lads took a big scalp in the semi-final. Sunday’s game will be another big test but it’s a final - it’s there to be won.”

That scalp came in the 4-1 win over the DDSL, when Kilkenny got their own back on the side who had beaten them 8-0 in the group stages. It was, Grace reckoned, a just reward for his side’s hard work.

“There’s incredible belief within this team, the majority of whom have been together for a good few years,” he said. “While we have lost some players we have brought in some excellent players who have more than made up for what has gone out.

“We felt we had to do better than last year, when we lost the All-Ireland semi-final,” he added. “We left that game in Longford behind us, so this year has really seen the team’s character come through.”

That character was tested in some tough games, not least the match against Wicklow, when an 8-2 win the Cats go through on goal difference into a quarter-final at home to Donegal.

That game was no cakewalk either; Kilkenny had to withstand some serious pressure from the Ulster man, playing the last half an hour of normal time with 10 men, before winning on penalties.

That led to that big win over the DDSL.

“This team has achieved its potential this year,” said Grace. “To do what we’ve done is tremendous. Both sides know each other well going into Sunday’s game. I’m sure it will be a great occasion.”

Kilkenny have their final training session tomorrow (Thursday) in Derdimus at 5.30pm.