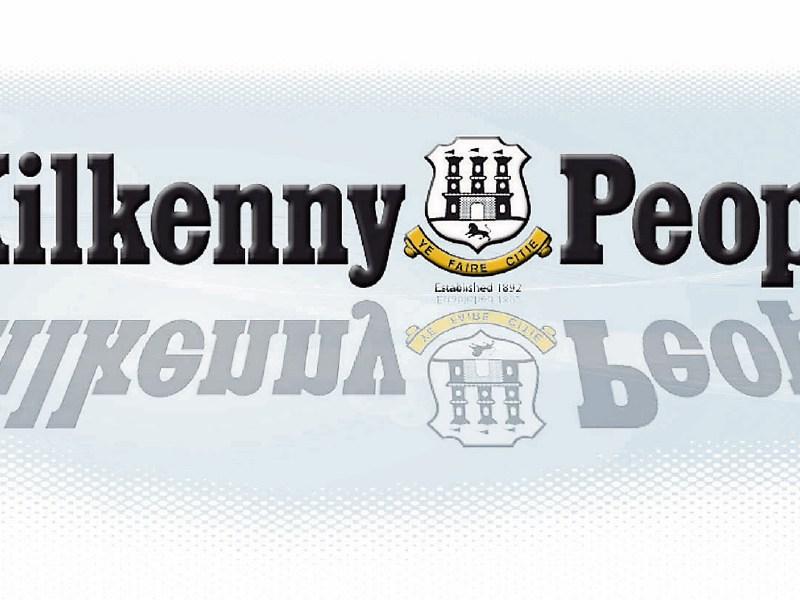 Injuries have robbed the Kilkenny under-21 team of rich talent as they face Westmeath in the Leinster hurling championship this evening (Wednesday), but manager Eddie Brennan has urged his squad to let rip.

Get On With It

“We have a team and back up that is good enough to do the job, so we will just get on with it,” insisted Brennan.

The opposition have eight players who have played at senior level, and they reckon they have a decent outfit.

The winners face either Dublin or Wexford, who play their tie the following week, in the semi-final on June 15.

“The one thing you learn in sport is that no one has a right to win,” Mr Brennan continued.

“This is a 60 minute test. We have to be at the right side of things when the final whistle sounds.

“There will be no gift. We will have to earn the win,” he added.