Injury knocks out Hogan for six weeks at least 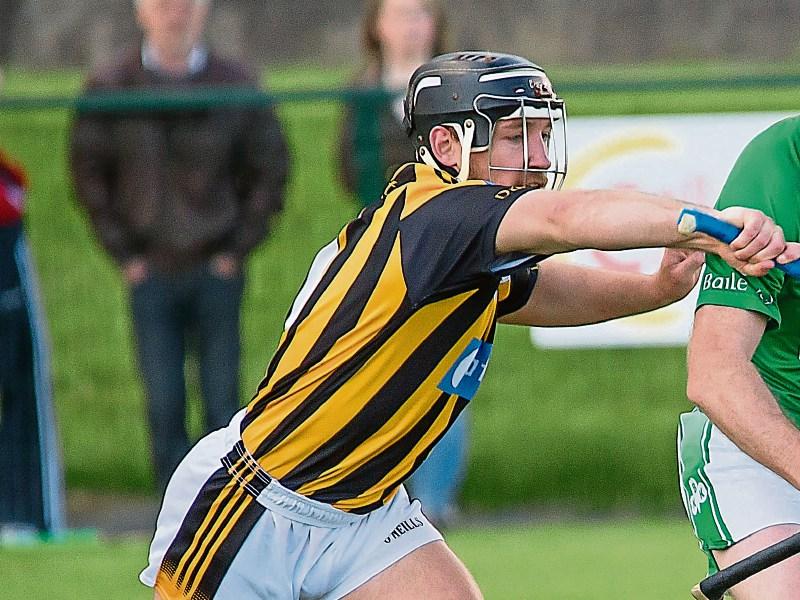 There are fears that All-Ireland champions, Kilkenny, will be without Richie Hogan for their Leinster championship campaign.

The former Hurler of the Year broke a hand in a club game at the weekend.

While the diagnosis has been confirmed, the length the Danesfort attacker will be out of action is unsure at the moment.

The 28-year-old has an appointment with a specialist at the end of the week and it is hoped he will be given some sort of timeline then.

Hogan will definitely miss the Leinster semi-final against Dublin in Portlaoise on Saturday, June 11.

If surgery is required to correct the injury, then Hogan’s period of recovery would be extended.

At the moment it is looking like he will be out for six weeks, but that could change, depending on the news from the specialist.

A six-week absence would bring things dangerously close to the Leinster final (July 3), if Kilkenny make it.

But everything will be done to get the priceless attacker back as soon as possible.

Hogan only returned to action on Saturday against Ballyhale Shamrocks after sitting out the previous round of the local league because of a muscle strain.

He picked up the hand injury during the first half, and after playing on for a while after receiving treatment, he was eventually forced to quit during the third quarter.

County captain, Shane Prendergast was a spectator at Clara’s game against Erin’s Own (Castlecomer). He is nursing a hamstring injury suffered against O’Loughlin Gaels in the previous round.

Some good news for manager, Brian Cody, when the squad returned to training this week was that Conor Fogarty is flying again.

The Erin’s Own man picked up a bad leg injury in the third National League match against Cork on March 12, and he missed the rest of the campaign.

The all-action midfielder, who was close to being man of the match in last year’s All-Ireland final, has played three full games since, and his form has been top class.