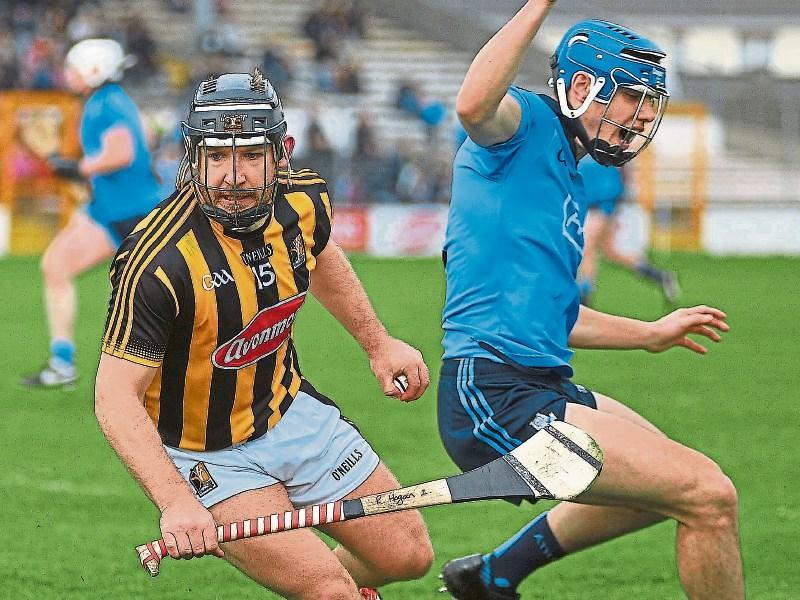 Dublin’s record against Kilkenny in the championship in recent years hasn’t been great, but the Portlaoise venue could be their trump card.

The counties clashed five times in the Leinster championship, plus a reply, during the past six years and the Dubs only won once.

However, that win was in Portlaoise in 2013.

“The game being played in O’Moore Park is more of an advantage to Dublin than Kilkenny,” suggested ’People columnist and former county star, Aidan Fogarty, when he threw his eye over Saturday’s inviting senior semi-final.

“In my time, any game we played against Dublin in Portlaoise was a right battle.

“I feel Dublin won’t fear Kilkenny as much as in other seasons,” he added.

The Portlaoise pitch plays tight, much like the Dublin’s Parnell Park, which could be to the challengers advantage as the Cats open the defence of their provincial crown.

The prize for the winners is a place in the Leinster final in Croke Park on July 3.

The Noresiders will definitely be without former Hurler of the Year, Richie Hogan, who has been sidelined with a broken bone in his hand.

All-Star Ger Aylward is making progress after surgery to repair a severed cruciate ligament, but he won’t see action in this campaign.

And promising youngster, James Maher has slim hope of featuring in the campaign after suffering a bad knee injury. Joe Lyng is another doubt for the Dublin game with injury - a bad blow for a player who missed Kilkenny’s entire National League campaign with a shoulder injury.

Team captain, Shane Prendergast, is nursing a muscle strain but he is said to be doing well.

On the plus side, the dynamic Conor Fogarty and score-getter and maker Eoin Larkin are ready to resume inter-county activities.

For the second successive season Fogarty picked up a bad leg injury during the National League tie against Cork in Pairc Ui Rinn.

Since his return he has played three local league games with his club, Erin’s Own (Castlecomer) and he is mad keen for action.

Larkin came back from a tour of duty with the Irish Army in Syria looking remarkably well, and he too can’t wait for the big throw-in.

In their last match Kilkenny suffered a heavy defeat against Clare in the National League semi-finals.

That performance, and the concession of a sizeable 4-22, left serious question marks over the Kilkenny defence.

The possible make up of the defence has prompted much discussion about team, and it will be interesting to see what formation Kilkenny decide to go with.

The championship is what the season is about.

Kilkenny are chasing a 71st Leinster title, and possible three in-a-row, just like at All-Ireland level this season.

How the counties fared against each other in last five clashes: