O'Neill misses out on Rio 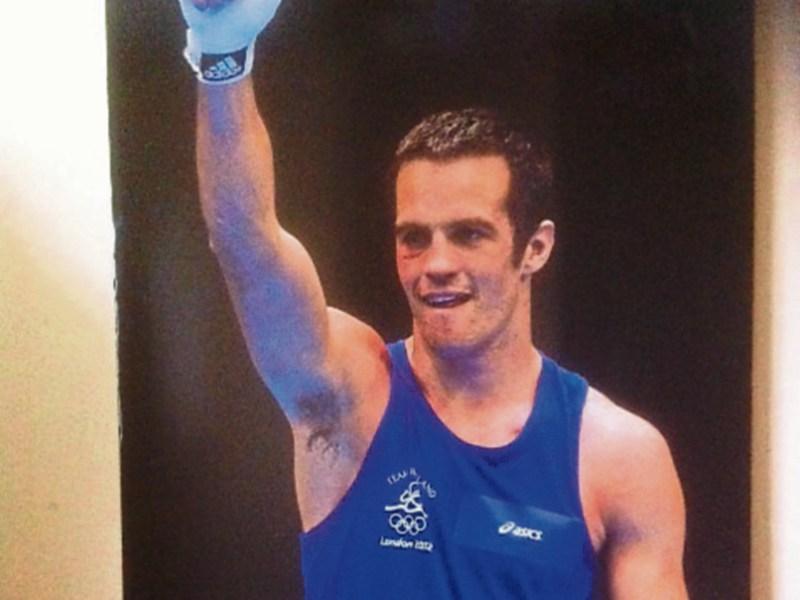 At the penultimate Olympic qualifiers in Baku, Azerbaijan, the Paulstown heavyweight was beaten on a unanimous decision in the last 16 of the tournament by Nigeria’s Wesley Apochi after three tight rounds.

O’Neill, the Irish boxing team captain at the last 'Games in London, had to claim the gold medal in the Azeri capital to qualify for the 31st Olympiad as there is only one place available in the 91kg class.

O’Neill, a natural middleweight who stepped up to the heavier division two years ago, beat Mustafa El Molla (Sweden) 3-0 in an earlier qualifying bout.