As you were, with Tyrrell to come aboard 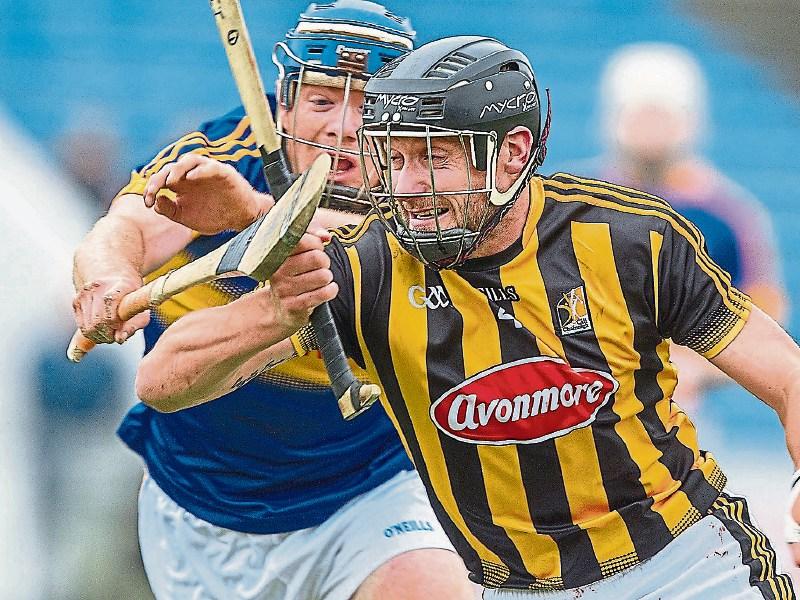 Injuries look like restricting Kilkenny’s choice as they bid to complete the hat-trick in Leinster hurling.

Former Hurler of the Year, Richie Hogan and current captain, Shane Prendergast are struggling to shake off injuries.

And right now, the odds are edging towards the defending All-Ireland champions fielding the team that beat Dublin in the semi-final for Sunday’s Leinster final against Galway.

The Danesfort attacker broke a bone in his hand during the last round of local league action against Ballyhale Shamrocks.

While he is making good progress, Sunday’s Croke Park showdown might come a week or two too soon.

Hogan was only returning after a hamstring strain when he picked up the latest injury, so a lack of match practice might be adding to the concerns here.

Prendergast picked up a hamstring injury during the second round of local matches on May 15 against O’Loughlin Gaels, and the injury has been slow to come right.

The Clara defender won’t be risked if there is any danger of doing further damage, which would seriously lengthen the period of recovery.

Nine times All-Ireland medal winner, Jackie Tyrrell, who lost his place to Prendergast when injured during last year’s championship, looks the likely candidate for the vacant left corner back berth.

The James Stephens man was the original choice to face Dublin in the last round, but a slight hamstring strain forced him out at the eleventh hour.

That scenario would suggest he is ahead in the pecking order.

His place against the Dubs was taken by Robert Lennon (Bennettsbridge), who acquitted himself well.

Otherwise all in the Kilkenny camp is reported to be fine, which would suggest the team that did so well against Dublin will get the nod to go for the three in-a-row in Leinster.

Galway are said to have no major injury worries.

The teams will be playing for a special one off Centenary medal produced by the Leinster Council.

Tickets for the big game will be on public sale in Nowlan Park this evening (7 to 8pm).

The Kilkenny training session arranged for Nowlan Park this evening (Wednesday) was to be open to the public, but that plan had to be changed.

The pitch suffered slight damaged to the ’21’ area in front of the country end goal during the Rod Stewart concert on Saturday.

This was nothing unusual in an area immediately in front of the stage, we have been told.

The County Board had anticipated some damage, and a team was on hand to do the repair work on Tuesday.

However, the bad weather put paid to that plan. Repairs should proceed later in the week. The ’Board emphasised that at least four fifths of the pitch was in perfect condition after the gig.

Meanwhile, former Tipperary star John Leahy has stepped down as manager of the Danesfort hurling team.

The former great took on the job with the senior team at the start of the season.

The trainer he brought to the club, Dan Croke, has also departed.

The new management team at the club is Pat Treacy (manager) with selectors, Pat Tynan and Ciaran Walsh.

In recent weeks county star, Richie Hogan, took on the job of training the squad, which was a great help to the club with the next round of matches on the weekend after next.

Danesfort, who are without a point after three rounds of the league, play table toppers O’Loughlin Gaels in Pairc Sheamuis Stiophan on Saturday week.