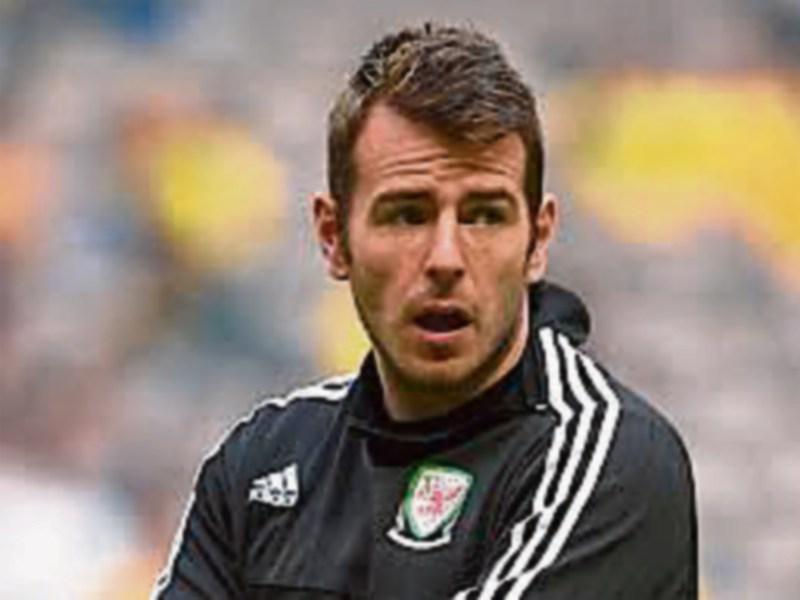 The Boys in Green may have gone through the Euro 2016 exit door, but one Kilkennyman is determined to leave France a winner.

Ireland’s last man standing in what is the biggest football tournament of the year, Goresbridge native Ronan Kavanagh is part of the back-room team who have helped Wales drive to the brink of reaching the final.

It may be their first time in a major tournament since 1958 but Wales, led by Real Madrid star Gareth Bale, have stormed their way into the final four with a series of impressive performances.

The Welsh have grabbed the attention of Europe, storming their way into the final four thanks to a number of excellent results, not least the 3-1 win over Belgium, second in FIFA’s world rankings, in the quarter-finals.

It’s been a whirlwind Summer for Kavanagh, who got involved with the Welsh set-up while working with StatSport, the Dundalk-based company who provide GPS player tracking and analysis equipment for many of the Premier League’s teams.

When Wales decided to introduce the equipment to their national senior team’s training schedule, Kavanagh was sent to Wales to implement the programme. Since then Kavanagh has stayed working with Wales, while also getting a job with Burnley, who have just been promoted back to the Premier League.

Working with the big names in sport is nothing new to the Kilkennyman. While with StatSport he worked with the Leinster and Ulster rugby teams, as well as English soccer teams QPR and Preston and Turkish outfit Galatasaray.

Science is playing an ever-increasing role in sporting circles in recent years. Using the GPS units Kavanagh can monitor every player in every training session, collating data from distance covered to individual acceleration and deceleration activity, heart rate and speed curves.

Together the onfield and off-field work helped Wales beat Russia and Slovakia to top their group before beating Northern Ireland and Belgium in the knockout stages.

Wales play Portugal in the semi-final tonight (Wednesday). The winners play France or Germany in the final on Sunday evening.