Teams will have to watch for the second half hurricane 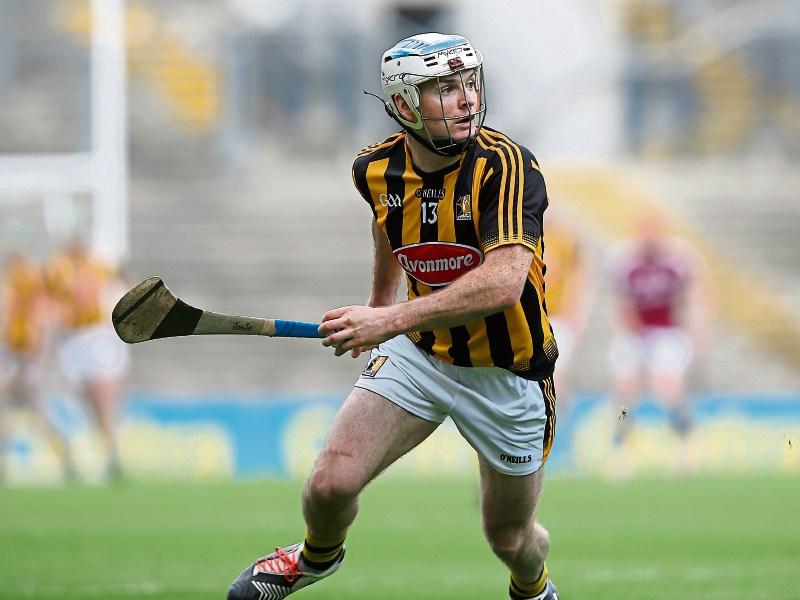 We can take it now that Kilkenny’s aim during the third quarter of any game is to blitz the opposition.

They have done it so often in the championship now that we can take it as a part of the big match routine.

The Cats take the hits, yes, maybe concede a few points, luring their opponents into a false sense of security, but would you get away with it in the second half?

This approach was highlighted yet again in Sunday’s Leinster hurling final against Galway in Croke Park.

It was in a carbon copy of the 2015 All-Ireland final between the same counties.

Galway were majestic in the first half, appearing to have Kilkenny scratching their chins, only for the Noresiders to shake their heads in defiance and come out on top.

First of all, some statistics to whet the appetite.

Last Sunday was the 100th Leinster final appearance by Kilkenny, a glaring sign of the county’s dominance in the province.

Micheál Donoghue was the 88th inter-county manager facing Brian Cody in the championship.

He continues to inspire like few if any before him, and pose the most serious questions to other managers and teams around the country.

Back to the match, however. It is fair to say that Galway got their match ups spot on in the first half.

Putting Gearoid McInerney on Walter Walsh seemed to work a treat, with Walsh being placated for much of the first half.

Kilkenny were not making headway in the forwards, and seemed to be stifled by Galway’s intensity.

The Tribesman full-forward line caused of problems, getting points from every angle. Kilkenny supporters would have been interested to see how Robert Lennon would get on following his encouraging performance against Dublin.

The Bennettsbridge man looked very comfortable at corner back, especially in the second half, and is in prime position for selection for the All-Ireland semi-final now.

Paul Murphy, as per usual, proved his class and his status as the best No. 2 in the country.

There is one thing that must be said about Kilkenny. While we regularly see wing backs switching positions, Kilkenny always keep their full and centre-back in position, which is always reassuring for teammates.

Galway, on the other hand, seemed to switch their central players often. Padraic Mannion was at full-back for much of the game, with John Hanbury operating at centre -back.

However, it appeared that they switched back to the selected positions when the game was on a knife edge.

If Galway had stuck with a core spine in their defence, it could have ensured calmness and posed more sterner questions to Kilkenny.

The Cats struggled in the half forward line, with the ball coming out quicker than it should.

Eoin Larkin seemed to be still battling to get up to championship pace, and no doubt this game will bring him on further. We have seen in past Larkin thriving in a more outfield role, acting as a unorthodox sweeper, while still contributing to the scoreboard.

He is still very much a part of Cody’s plans and will be a key player during the rest of the campaign.

Despite having a superior half to the champions, Galway only went into half time with three points to spare.

Then again, that’s what Kilkenny do - let you go ahead but not too far ahead.

It is something that other teams will have to get to grips with if they are to compete with the defending All-Ireland champions.

“There will almost always be a hurricane in the second half, and you must be ready to face it head on,” will be the warning from managers from now on.

Galway, it appears, were not ready. The hallmark of this Kilkenny team is their work rate and attitude.

An apparent lost cause is never accepted, unless the final whistle has sounded. You can always guarantee that Kilkenny will work tirelessly and relentlessly be it to the 72nd, 73rd, 74th or whatever minute.

There were two substitutions made when the teams renewed acquaintances in the second half.

The difference was emphatic. Hogan played like a man intent on reclaiming his starting place. His point after the restart was a beautiful stroke over the shoulder.

He added four more during the rest of the half. John Power also made a telling contribution.

Both have given Brian Cody and his selectors food for thought when it comes to team selection for the semi -final.

It appears that if teams want to compete at Kilkenny’s level, they will have match the magnificent midfield work rate of Michael Fennelly and Conor Fogarty.

The ground the duo cover over 70 minutes is unreal; part of the reason why Kilkenny can do what they do when the chips are down.

Fogarty was imperious on Sunday. Not only was he a key figure in defence, his contributions in attack was nothing to be sniffed at either.

He set up the goal for Jonjo Farrell and added three points of his own. Now that is fair going.

As we know, Brian Cody is hardly an advocate for reflection. He can’t be, he would tell you.

It’s all about the next match, the next challenge. But let’s put it on record that Sunday’s win was his 15th Leinster title.

In the overall view of the GAA world, he is now one ahead of Kerry football legend Mick O’Dwyer.

Back during Mick’s illustrious reign over the Kerry footballers, did we ever think anyone in the future would match, even topple his achievements?

No! Anything is possible, it seems.

Kilkenny now have a five week break until they step out on to the Croke Park sod again. There are a lot of questions to be answered by the other hurling counties in the meantime.

However, while we are still waiting for said answers, one was definitely sewn up for us . In hurling, You don’t need fancy game plans to get over the line. All you need is work rate and a good attitude.