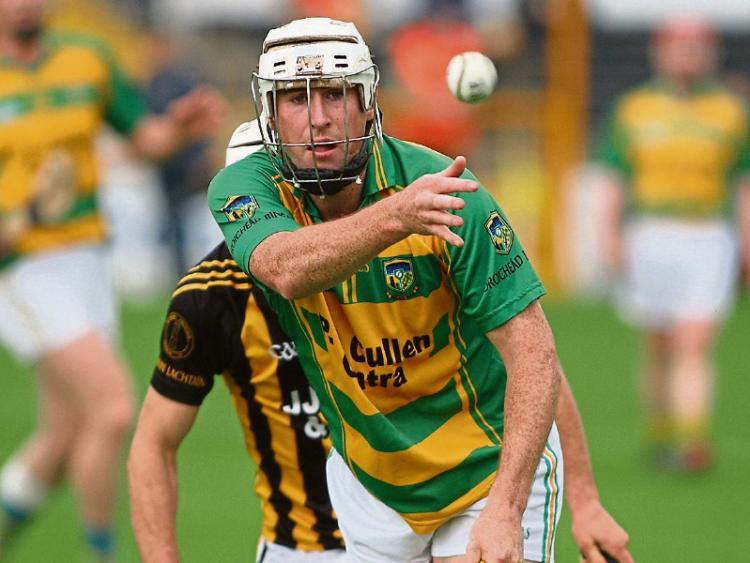 Taking on a resurgent rival is no easy thing - especially in their own back yard - but the Kilkenny intermediate hurlers are relishing the challenge.

Leinster honours will be on the table when the Cats travel to Wexford Park this evening (Wednesday, throw-in 7.30pm) but Pat O’Grady’s side go there in confidence.

“Going to Wexford Park, especially with the run their senior team are on, will be a test,” said the Kilkenny boss.

“A lot of the guys playing with Wexford will be trying to force their way into Liam Dunne’s thoughts for the senior All-Ireland quarter-final against Waterford.”

The Wexford hurlers have their mission. So too do Kilkenny said the manager.

“Don’t forget there’s a Leinster title to be won,” the Blacks & Whites man added. “That’s an incentive in itself.

“We haven’t had a good record in Wexford Park over the last few years at different grades, apart from senior. We’ve had little success down there, but we’re hoping to do something about that.

“The intermediate grade takes many players who have just come out of the under-21 category. Wexford have had a good record there in the last few years so the form book might say they’ll do well but we’re Kilkenny - we’re going to be competitive.

O’Grady has confidence in his players to do the job.

“We have good players there,” he said. “The team is captained by Nicky Cleere (Bennettsbridge) and there are also a number of players in the panel hoping to break into the Kilkenny senior hurling set-up. This will be a huge chance for them to show what they’re made of.”

It’s often been said that the intermediate grade is a springboard to the senior ranks - the facts don’t lie.

“Look at the senior team who played in the Leinster final against Galway?” pointed out O’Grady. “Paul Murphy, Richie Hogan, Kieran Joyce, Walter Walsh, Conor Fogarty, Jonjo Farrell (as well as Eoin Murphy and Lester Ryan, and injured captain Shane Prendergast) have all played at intermediate level. The pedigree is there.

“The intermediate championship provides a great opportunity to show what you can do,” he continued.

“Players can show Brian (Cody) what they can do. And, if a player puts his head up and delivers a good performance, then he (Cody) won’t ignore it. No player who shows potential to play at senior level gets left behind.”