Cats storm back to rob Waterford of victory 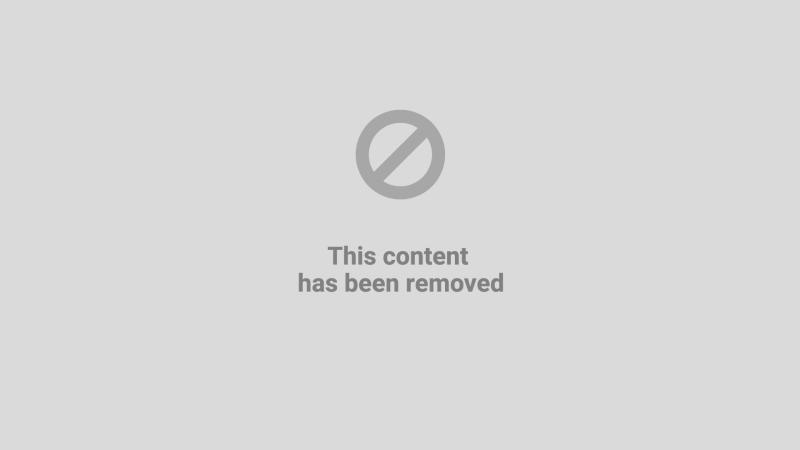 Defiant Kilkenny and daring Waterford will have to do it all over again in Thurles on Saturday (6.45pm) in the All-Ireland senior hurling semi-final.

The pair played out a terrific draw in Croke Park today, when even five minutes of additional time failed to produce a result.

Eleven minutes from the finish Waterford, who haven't beaten the Cats in the senior championship since 1959, looked booked for a place in the All-Ireland final against either Galway or Tipperary when they held a four point advantage (0-23 to 0-19).

However, Brian Cody's experienced campaigners, who are chasing the All-Ireland three in-a-row, refused to give in. A free from T.J. Reid in the 62nd minute brought it back to a one score game.

Then on 69 minutes Walter Walsh and Colin Fennelly worked a 1-2 to the left of the Canal End goal before Walsh crashed the ball to the net to level the game (0-23 to 1-20).

The drama was far from finished, however.

Waterford, who led during most of the game, regained the lead through deadly free taker, Pauric Mahony three minutes into lost time.

Kilkenny midfielder, Conor Fogarty, produced an equaliser, with a lovely assist from Paul Murphy, as the Suirsiders retreated having been in a more attack mode for most of the match.

The Cats nearly stole a win in the end, with the crowd of over 34,000 holding its breath as a Paul Murphy effort from midfield missed the posts in an all action finish.

Waterford opened backed by the wind, and after enjoying a 52/48% advantage of possession during the first half they went in at the rest 0-13 to 0-12 in front.

Their shooting and use of the ball had been superb, with free taker Pauric Mahony giving an exhibition and landing nine scores.

Kilkenny, who usually blast the opposition during the third quarter, found themselves on the receiving end after the break when they conceded minors to Mahony and the wonderful Austin Gleeson.

The challengers continued to push the pace, and heading into the last quarter they were very much on top.

However, when Kilkenny came with their late, big push, the Suirsiders retreated and their deadly touch in front of goal deserted them as they shot five late wides.

Reid's point following a foul on Richie Hogan opened the door for the Cats, and after Walsh's goal fans on both sides were screaming for the final call.

And so its on to Thurles on Saturday.

“We will have to find more,” insisted Kilkenny selector, Michael Dempsey. “Waterford were very, very good. They led most of the way, but our players refused to give in.”