Fennelly will be force in final 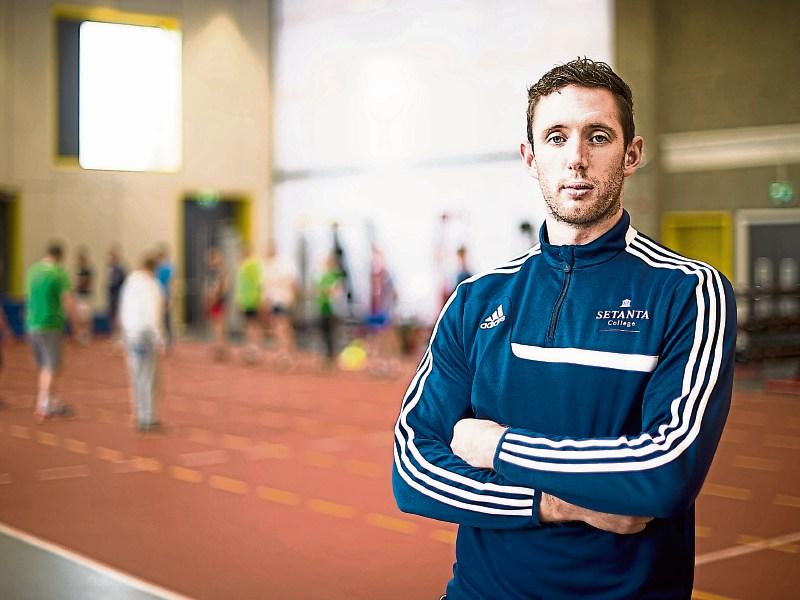 Injured he may be, but Michael Fennelly can still have a big bearing on the outcome of the All-Ireland final, writes John Knox.

The powerfully-built Ballyhale Shamrocks star’s season is over after he ruptured an Achilles tendon, but he can still be an inspiring presence in the Kilkenny dressing-room.

“Obviously this is an awful thing to happen to Mick (pictured), but he won’t lie down under it,” insisted former Kilkenny colleague and ’People columnist, Aidan Fogarty.

“He will be a driving force in the dressing-room, have no doubt about that,” Fogarty added.

The Cats booked a September 4 showdown in Croke Park against arch rivals, Tipperary, when they got the better of Waterford in a thrill a minute semi-final replay on Saturday.