Mixed fortunes in Rio, but plenty of happy memories for Kilkenny Olympians 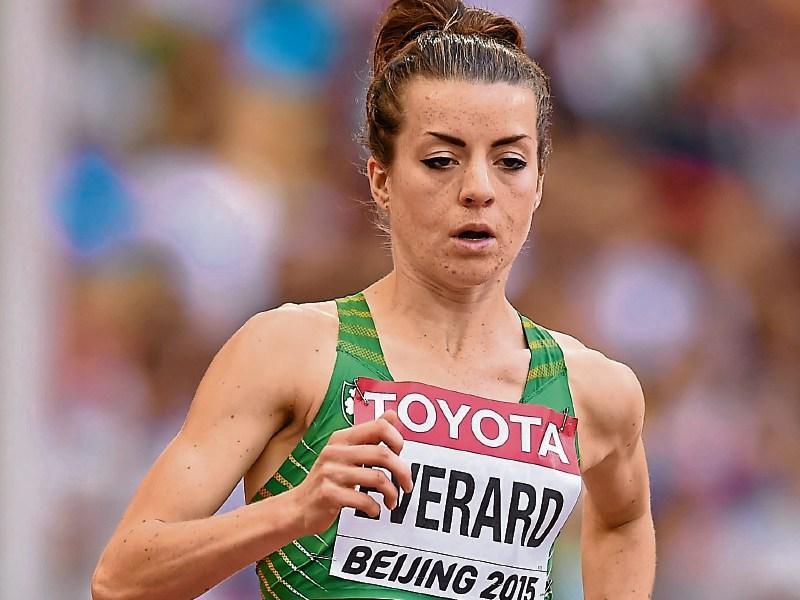 The biggest sporting event of the year has drawn to a close, with memories the main souvenir for Kilkenny’s Olympic athletes.

The hunt for gold didn’t pan out for either Ciara Everard or Arthur Lanigan O’Keeffe at the Summer Games in Rio, but both represented county and country with distinction.

Everard was first into action, competing in the heats of the women’s 800m event on the 12th day of the Games. Despite having her preparations hampered by injury, Everard gave her all in her heat, but her time of 2.07.91 wasn’t enough to reach the semi-finals.

“It was always going to be a risk, the lack of race practice,” she said post-race, “but when it’s the Olympic Games, and you’ve got yourself race healthy, it’s a risk I had to take. In my mind I feel I’ve come on a huge amount this year. I still feel the best years are to come.”

Modern pentathlete Arthur Lanigan O’Keeffe was also happy with his performance, scoring a top ten finish from his two-day event.

Mixed results in the fencing (he finished with a 16-91 record) meant the Kilkennyman went into the second day of competition in 25th place, but a clear round in the showjumping, a strong swim and excellent performance in the combined run/shoot event saw him come home in eighth place, 22 seconds behind gold medal winner Alexander Lesun of Russia.

“I knew it was going to be a real uphill battle after the fencing, but to get into the top ten, I can’t be disappointed with that,” he said.

“I’m proud of myself, I gave it everything over the last few years,” he added. “I worked so hard and to finish the event like that, I’m really happy.”