Tipp to play high pressure game just like the Cats 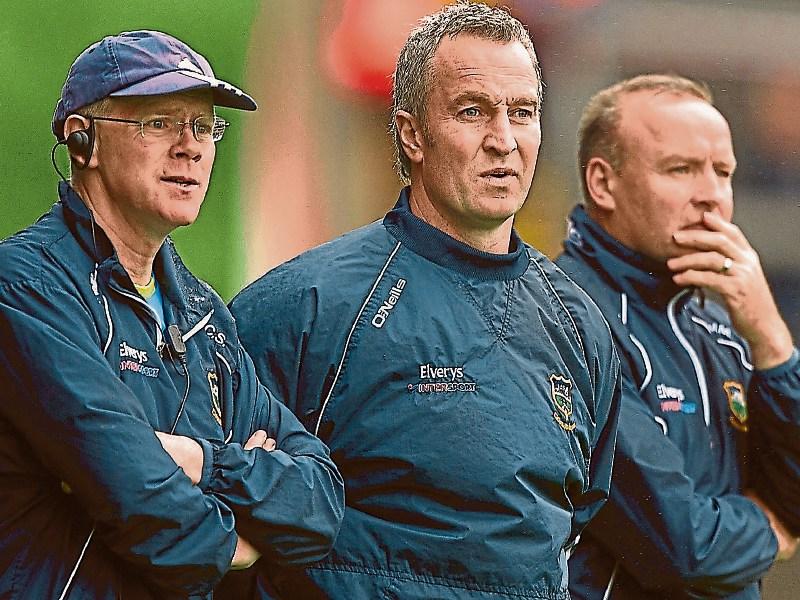 Hold on to your hats folks, because you are in for some scary run in the All-Ireland hurling final.

The Cats are renowned for their near suffocating pressure, pressure game.

And challengers Tipperary are gearing up to play a pressure, pressure game too in the big showdown on Sunday week in Croke Park.

“I think intensity is the great leveller, and Kilkenny’s ability to be relentless is well known,” suggested Tipperary manager, Michael Ryan when he looked forward to the big game .

“They never let up. I don’t know when I have ever seen recent Kilkenny teams not reaching a high level of intensity,” he added.

“I have zero doubt that is the challenge facing us, to match that intensity.”

He said Tipp know exactly the levels that will be required and will have to be sustain over 72, 73, 74 minutes if they are to stop Kilkenny’s bid for the three in-a-row.

“If we are to win the desire won’t be sparked by past losses to Kilkenny. If we match their intensity we will give ourselves a chance,” Ryan reckoned.

The full, extensive interview with Michael Ryan, Kilkenny manager Brian Cody and other leading figures from both camps will be part of the ’People’s extensive preview to the big game next week.

This will be the seventh clash in a final between the counties since 2009, or eight if you count in the drawn All-Ireland of 2014.

This will be the fourth in the championship, and there were three in the National League.

Currently the score stands 5-1 in favour of the Cats.

Tipp’s lone success was in 2010 when they stopped Cody’s men completing the All-Ireland five in-a-row.

Tickets for the Kilkenny Corporate fund-raising dinner in Cillín Hill on Sunday are selling very well. As we went to press there were less than 100 tickets left for sale.

As well, a mere seven tee times were left to be filled in the pre-final Golf Classic, which will be played in Gowran Park on Tuesday.

Any member of the Supporters Club can help people interested in being part of either event.

The radio quiz for clubs on KCLR on Thursday is also ready to roll.

All 41 GAA clubs in the county have signified their interest in the event. The top prize is eight tickets for the All-Ireland final, plus accommodation for eight people in the City West Hotel on the night of the big game.

Meanwhile, the GAA has confirmed the referees and match officials for the 2016 GAA hurling All-Ireland senior and minor championship finals.

John Keenan, Wicklow will officiate in the Electric Ireland minor game between Limerick and Tipperary.