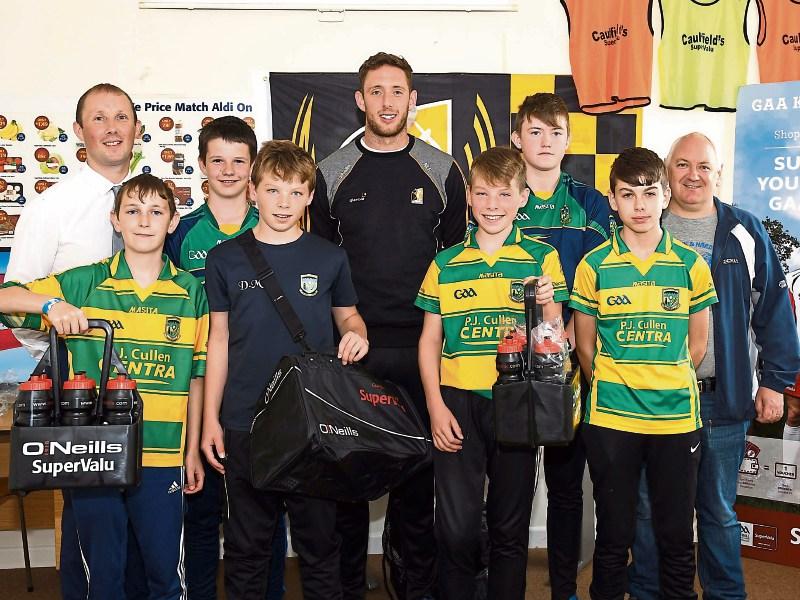 This weekend two very attractive local derbies will be featured when the Northern junior ‘A’ and ‘B’ hurling championships finals will be played.

On Saturday in Jenkinstown (6.30pm) St Lachtain’s (Freshford ) take on their neighbours Lisdowney in the final of the ’A’ championship.

Lisdowney have played in two finals and they won one of them in 2014 when they beat the Fenians.

On their way to the finals Lisdowney beat St Patrick’s and O’Loughlin Gaels, scoring 4-27 while conceding 1-30.

In the ‘B’ final, which will be played in Bennettsbridge on Sunday (12.15pm), James Stephens will feature in their sixth decider.

They won three of them while opponents Dicksboro’s only appearance in the final was in 1996 when they were beaten by Tullaroan by 1-10 to 1-5.

Both teams have impressed in their games to date with wins for Dicksboro over Erin’s own, Galmoy, and Bennettsbridge, while scoring 4-50.

There were wins for James Stephens over Cloneen and Threecastles and they scored 5-27.