This final is down to ultimate defining quality - DESIRE! 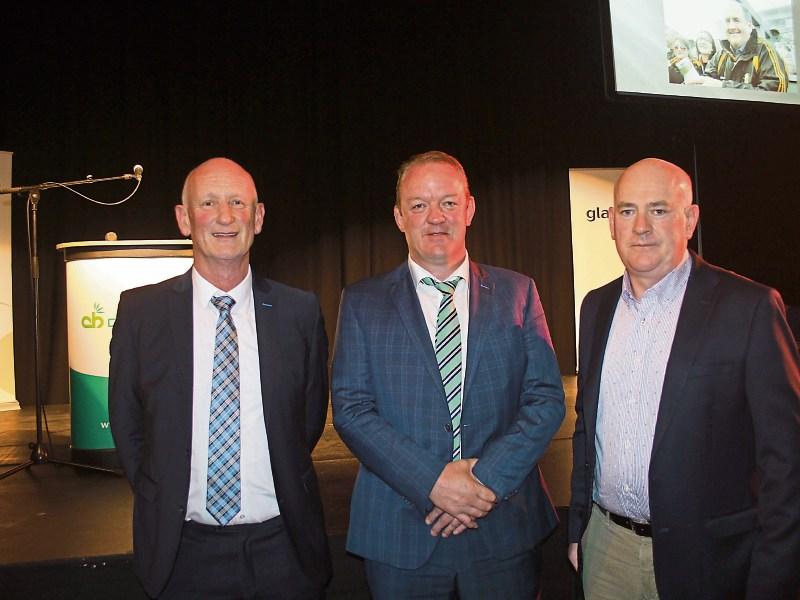 The team prepared to push itself furthest into the red zone will win Sunday’s mouth-watering All-Ireland hurling final.

With the will to win on both sides at near mountain high levels, deep rooted desire will ultimately be the deciding factor Kilkenny manager Brian Cody suggested.

“Previous results between the counties and all that mean nothing,” said the James Stephens clubman in his last interview before the big Croke Park clash between age old rivals, Kilkenny and Tipperary.

“Both counties want it the same, but what they do to get it on the field will decide,” he added. “This is all about what happens on the field now.”

The Kilkenny boss, who is leading the county into his 15th All-Ireland final and is chasing a 12th MacCarthy Cup victory and second three in-a-r0w, said this wasn’t about winning for an injured player or anything like that.

“Everyone wants to win it for themselves,” he insisted.

Cody was speaking in an interview with radio personality, Pat Treacy, at the sold out County Board All-Ireland fund-raising Corporate dinner in Cillín Hill on Sunday night.

In a broad ranging interview, he called for a better deal for GAA club players.

“If we don’t look after the club player we are going down the wrong route,” he insisted when touching on a thorny issue in Gaelic games he said he had spoken about before.

“The club player is getting a raw deal,” he added. “The calendar is lopsided. The inter-county calendar has to be looked at.”

He said getting the balance right was a “massive challenge for the GAA”.

He admitted there was no easy solution to the problem of getting a better balance to the club/inter-county mix of fixtures, and he hadn’t the answer.

“Both situations will have to be looked at together to see what can be done,” Cody felt.

The mood of the evening was easy and relaxed.

Guest speaker Mick Galway regaled the 500 plus crowd with amusing stories from his rugby career with Ireland and Munster, and football career with Kerry and his club, Currow near Castleisland.

Still have the hurling

He explained he was in Croke Park earlier in the afternoon. It was hard seeing his beloved Kerry lose to Dublin in the All-Ireland semi-final, but he consoled himself when leaving his friends and telling them: “But sure we still have the hurling”.

“I am nearly a Kilkenny man,” he laughed when he explained that he and his wife Joan, chairperson of the O’Loughlin Gaels camogie club, have been living in Kilkenny for over 21 years.

He said his dream always was to play football with Kerry.

The great Kerry manager, Mick O’Dwyer recognised his talent and he won an All-Ireland senior football championship in 1986, as a 19-year-old, before turning to rugby union.

He is the only winner of an ‘All-Ireland’ in both rugby union and football. He also holds county championship medals in senior, junior and minor grades.

Meanwhile, Boyle Sports have confirmed strong support for Tipp over the last few days that sees them now 11/10 from 6/5 to win the final in 70 minutes.

Kilkenny, as a result, have been eased back to 11/10 from evens.

Either side are 9/10 shots to lift the MacCarthy Cup.