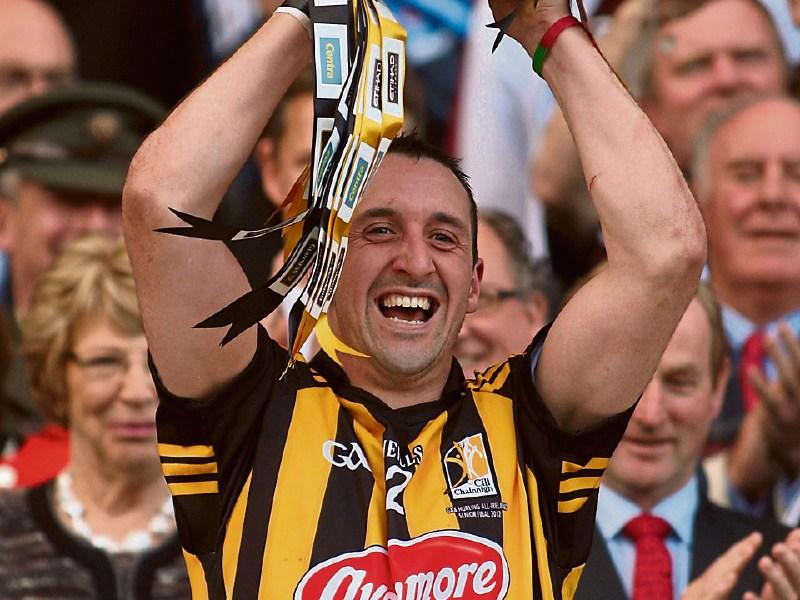 A little bit of history with Pauline Murphy

All roads lead to Croke Park on Sunday where the hurlers from Tipperary and Kilkenny meet in the All-Ireland senior hurling final.

This year marks 100 years since Tipp beat the Cats in the 1916 All-Ireland final, or Tullaroan (K) versus Boherlahan (T) as it was at the time.

The year 1916 proved a turning point in the nation’s social and political history.

The events of Easter Week 1916 affected many people’s way of life.

For those in the GAA it affected fixtures as several players and officials found themselves interned in the crackdown that followed the Rising.

Those left running the show had no other choice but to suspend all GAA fixtures until late in the Summer of 1916 when the first of the prisoners were released.

On July 23 the first official GAA match since the Easter Rising was played in Limerick where the Tipperary and Cork representatives met for an exhibition match in aid of prisoners’ dependents.

Tipp beat Cork while sporting black rosettes on their jerseys in honour of those who were martyred after the Easter Rising.

From there the Tipp team (Boherlahan) set course towards All-Ireland glory, beginning with a Munster first round clash with Kerry.

This match was played in Fermoy with Tipp winning comfortably, 4-2 to 0-1.

Next up was the Munster semi-final against Limerick, where a hard fought victory was recorded (4-4 to 2-4).

Tipp met the Cork representatives in the Munster final (5-0 to 1-2) to book a meeting with Galway in the All-Ireland hurling semi-final.

Tipperary (Boherlahan) were hungry for glory. The previous title brought back to the county was in 1908.

They demolished the Tribesmen in the game played in Athlone on October 22, 1916.

Athlone hosted two major fixtures on October 22, the football semi-final between Mayo and Cork being the second one.

As you can imagine businesses in Athlone expected lots of fans. Extra supplies of food and drink were brought in, but at the last minute the match day trains to Athlone were cancelled under special military powers which were still making life difficult for people.

The attendance, which was expected to be over 12,000, barley reached 4,000. Athlone was awash with supplies of bottled milk, barrels of stout and bread!

The match between Tipp and Galway was an anticlimax.

Tipp played Galway off the field during the first half and at half time led by 8-1 to no score.

When the referee blew the whistle to start the second half an official from the Galway team walked out on to the pitch and informed him that his team were on their way home. They conceded, apparently.

Tipp had to wait for the outcome of the Leinster final to know their All-Ireland final opponents .

Tullaroan represented Kilkenny and they faced Wexford in Croke Park in the Leinster final on November 5. The Cats who easily, 11-3 to 2-2.

The leading scorer was Mick Kennedy, who bagged six goals and one point.

That score stands as the top individual score recorded in a Leinster final.

In the meantime, the British government had slapped a new entertainment tax on everything from theatre to sport, and this included GAA matches.

The GAA were having none of it. They refused to add the tax to match tickets but the authorities hit back and banned special match day trains to Dublin for the All-Ireland final.

The GAA decided to suspend the final until the tax was lifted. The All-Ireland hurling final of 1916 was eventually played on January 21, 1917.

The weather on the day of the final was bitterly cold and damp. Still 12,000 spectators made the pilgrimage to Jones Road.

Referee Willie Walsh from Waterford threw in the sliotar for the match start at 12 noon. Spectators had to wait 16 minutes for the first score of the game when Tipp shot a point.

The first half played out in pendulum fashion. At half time Tipp led by 1-2 to 0-0.

The second half was played out at a faster pace, which suited Tipperary.

During the closing 10 minutes all the play was around the Kilkenny goalmouth and Tipp grabbed two goals.

Two players were sent off for unsportsmanlike behaviour.

When Willie Walsh blew for full time Tipp had clinched their ninth All-Ireland by 5-4 to 3-2.

Now, 100 years later Tipperary and Kilkenny will meet again in the All-Ireland hurling final and the winners will receive special Centenary medals.

Those from the Premier County will be hoping history can repeat itself, while the Cats will be praying for a change of luck.